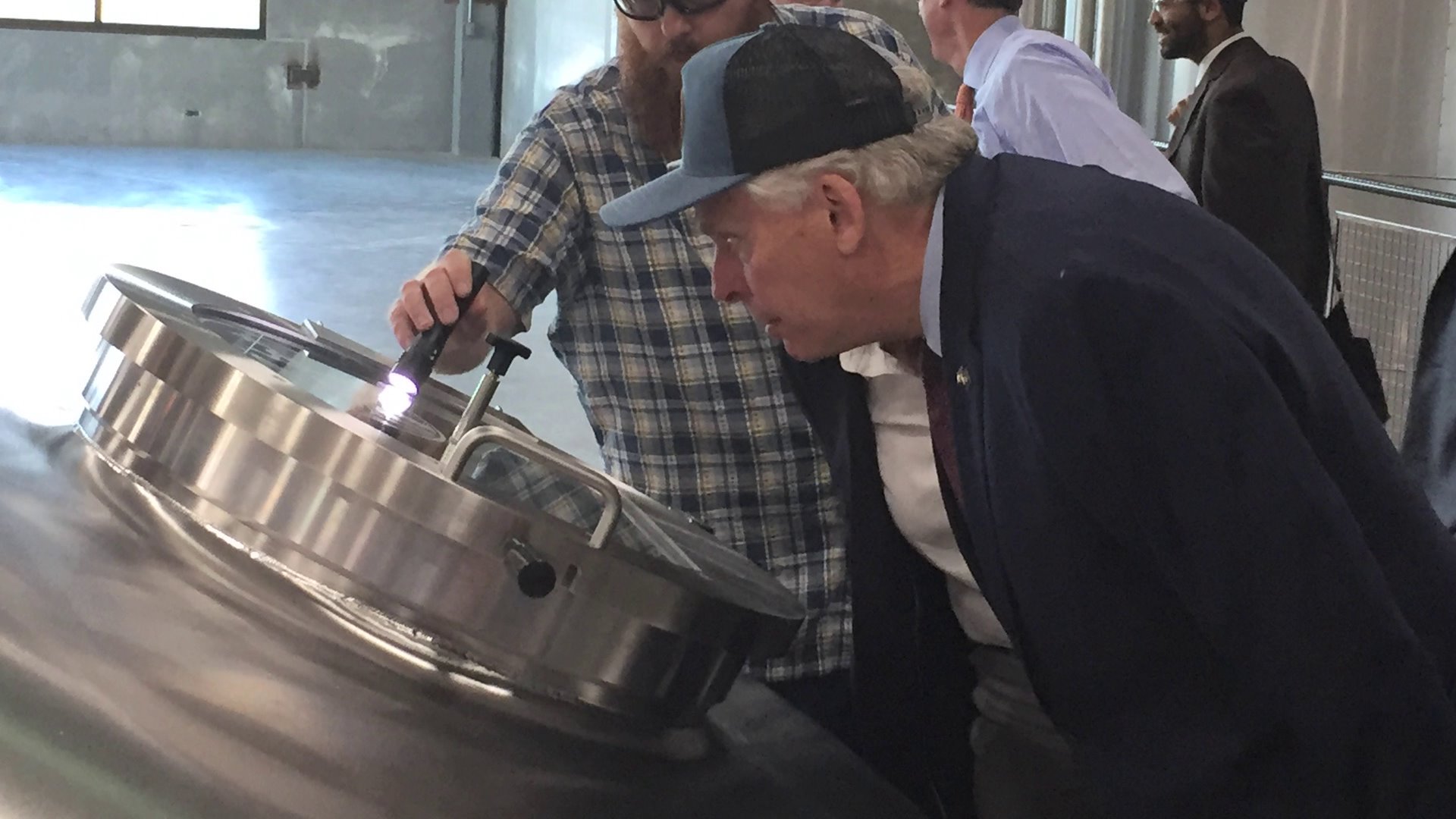 The beer will be packed with Virginia-grown raspberries and blackberries as a tribute to Richmond.

The tentative name of the creation is “Give Me Stout or Give Me Death,” and it is scheduled to be released through the Richmond area in September.