HOPEWELL, Va. — Police are looking for a man who robbed the 7-Eleven on West Broadway Street in Hopewell early Monday morning. The man demanded money from the clerk and did not display a gun, police said.

“The offender also has tattoos on both upper forearms. He was last seen wearing a dark colored t-shirt with the word ‘Fresh’ written on the front, dark colored shorts, socks and sandals,” a Hopewell Police spokesman said.

The robbery was reported at 3:15 a.m. No one was injured. 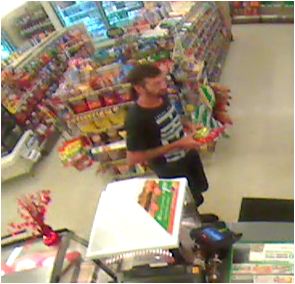