DOSWELL, Va. -- Investigators identified the child found floating unresponsive in a pool at the Days Inn in Doswell -- across the street from King's Dominion -- Saturday afternoon as five-year-old Giovanne Samuel Ofuso Antwi, of Dumfries, Virginia.

The child was found at 2:45 p.m. and later pronounced dead at VCU Medical Center.

"Investigators continue to investigate the circumstances surrounding this incident," Hanover Sheriff’s Office Sgt. James Cooper said. "[we] are working with the Medical Examiner’s Office to determine the cause of death."

The family were guests at the La Quinta motel, which is next to the Day's Inn. Motel workers first saw the child in the pool and called 911.

A Day's Inn housekeeper on the second level looked down and saw the child, according to motel management. She then called down to the office and they contacted 911 and ran outside to the pool. Management said the child was lifted from the pool and chest compressions administered.

Day's Inn management said they are heartsick about the death.

It is unknown how the child got into the pool, which has a lock on it that is too high for a kid to reach.

This is a developing story. Click here to email a news tip to the newsroom. 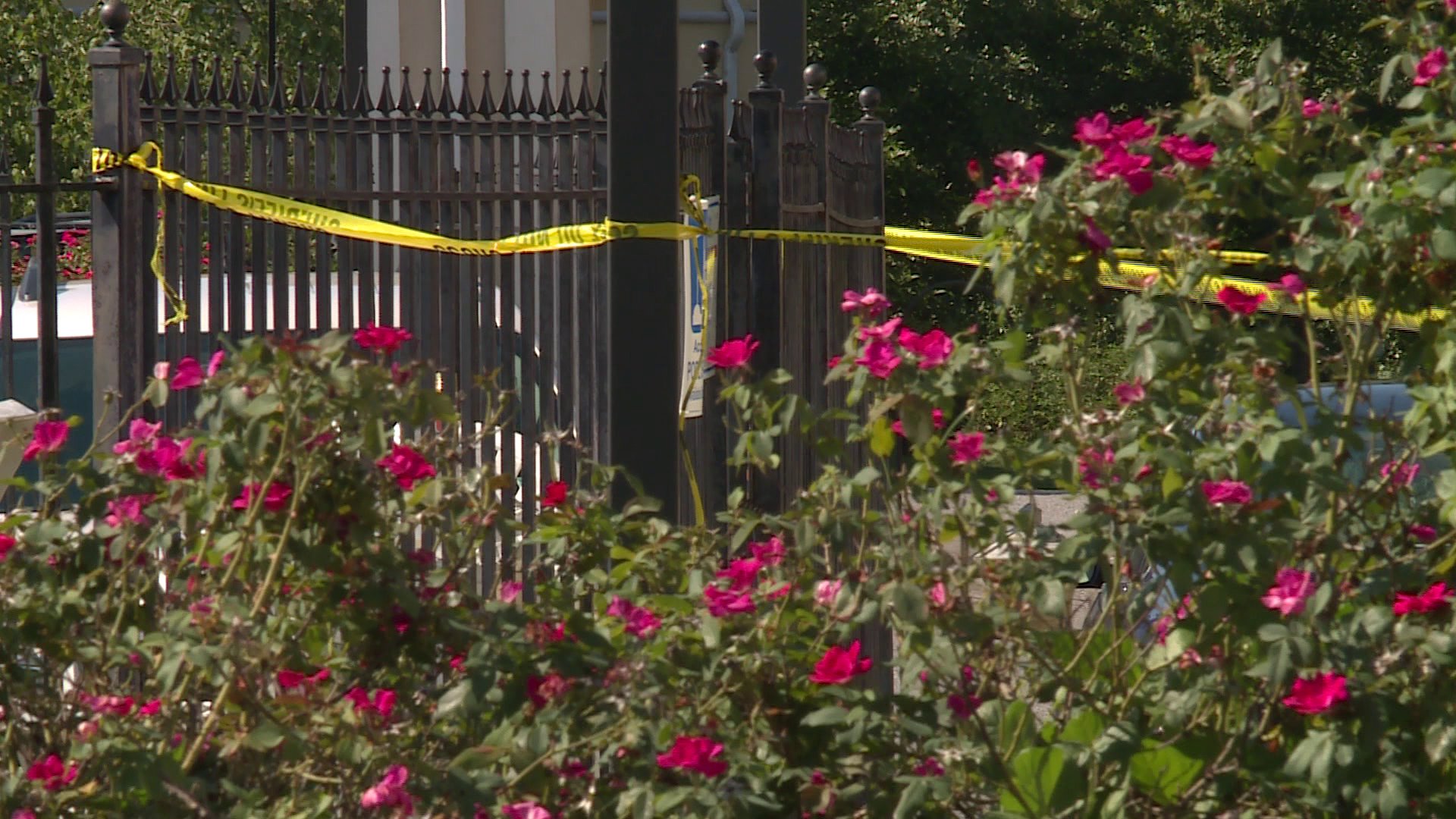