The scene is unfolding along Orcutt Lane and Mandy Lane off Broad Rock Boulevard.

Officials said police responded to a call for a person down at 9:26 p.m.

When officers arrived, they found a man suffering from a gunshot wound. He died at the scene.

Officials said officers received a call about shots fired in the area about 40 minutes before the person down call.

Investigators are working to determine if the calls are related.

Richmond Police Chief Alfred Durham was on the scene as a CBS 6 crew spotted officers searching along the ditch line of Orcutt Lane.

Stay with WTVR.com and watch CBS 6 News starting at 4:30 a.m. for updates on this developing story. 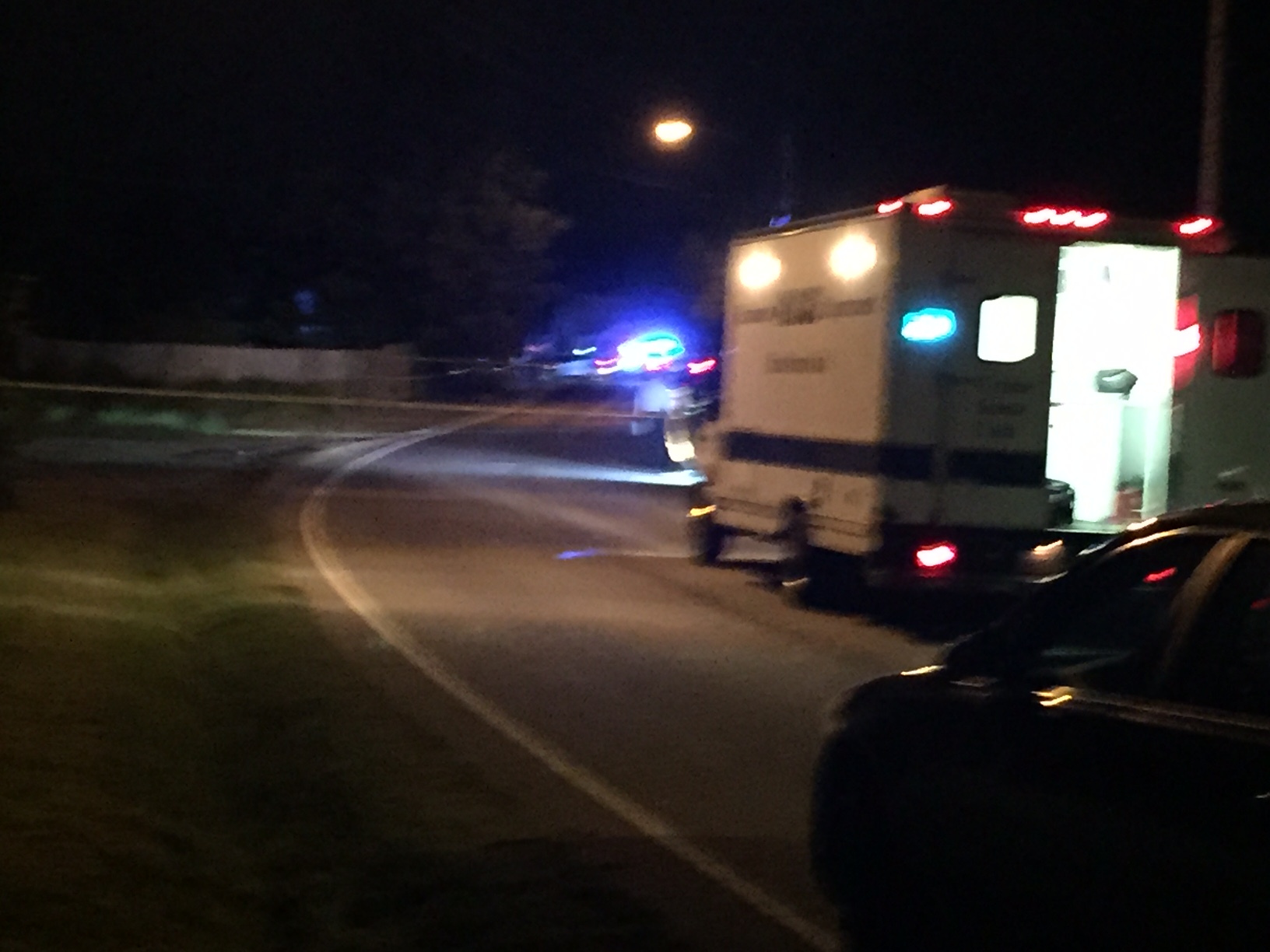