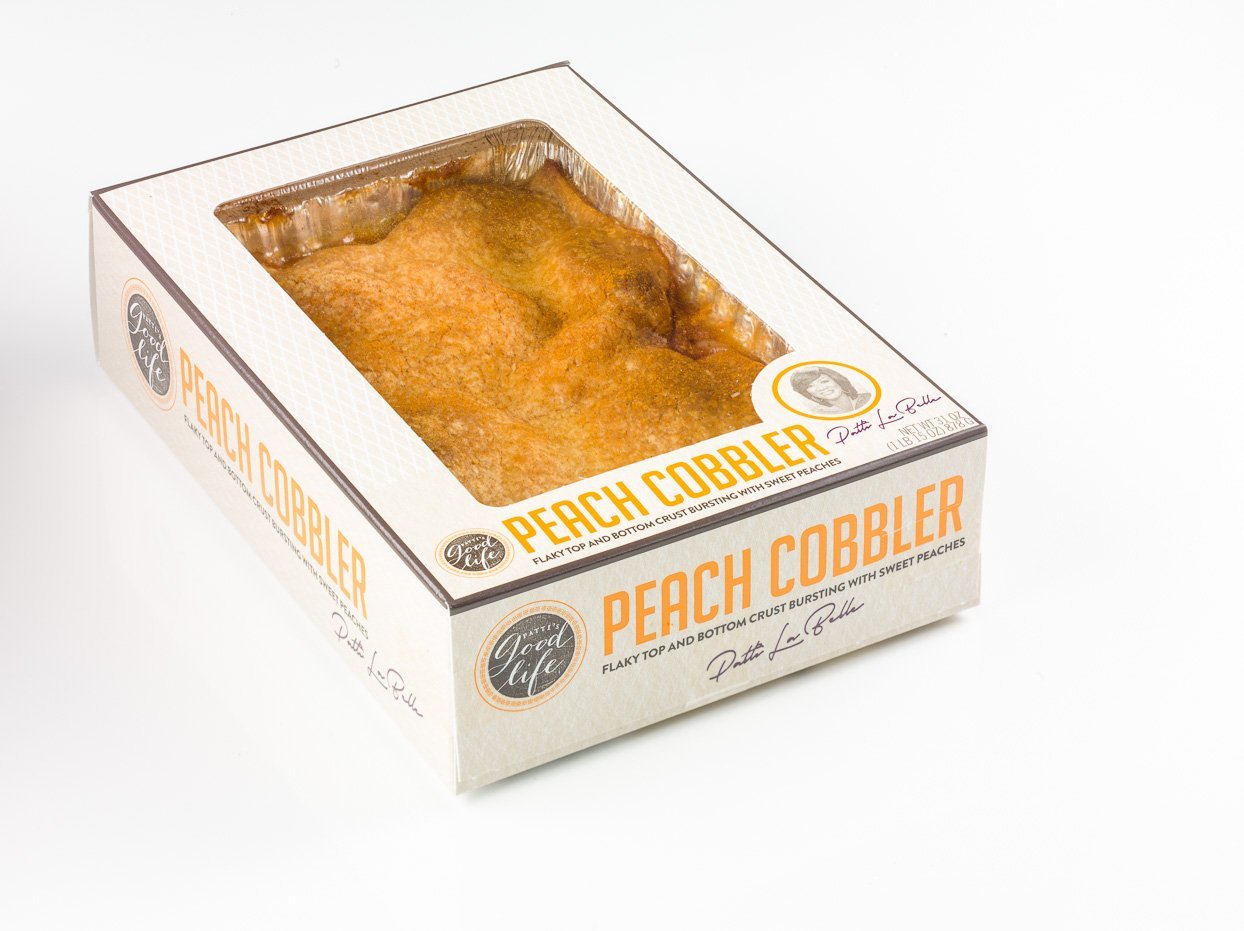 “I want to taste Patti live,” said Wright, breaking into song as soon as he dug in. “You turn into Patti after eating this! Go to Walmart and buy the Patti LaBelle pie.”

After that video came out in November, LaBelle’s sweet potato pie sold like hot cakes.

“We were selling one per second for a while after his video went live,” said Walmart spokesman John Forrest Ales. “He posted that video and we sold out and had to quickly make more, a million pounds.”

And it wasn’t just a Thanksgiving thing. Even after the holidays the pies were still selling, so Walmart has been churning them out year round even though they were originally meant to be a seasonal item.

LaBelle fans may want to brace themselves for a bit of sticker shock, though. While the sweet potato pie costs $3.98, the cobblers are $6.98, the apple pecan cake costs $9.98.