Chester bridge to be renamed after local soldier killed in Afghanistan

CHESTERFIELD COUNTY, Va. -- Chesterfield Board of Supervisors voted Wednesday to rename the West Hundred Rd. Bridge to honor of a Chester native, killed while serving in Afghanistan in 2013.

Wittman's unit was attacked by small arms fire while on mounted patrol. While several members of the unit suffered injuries, he was the only soldier that didn't survive. 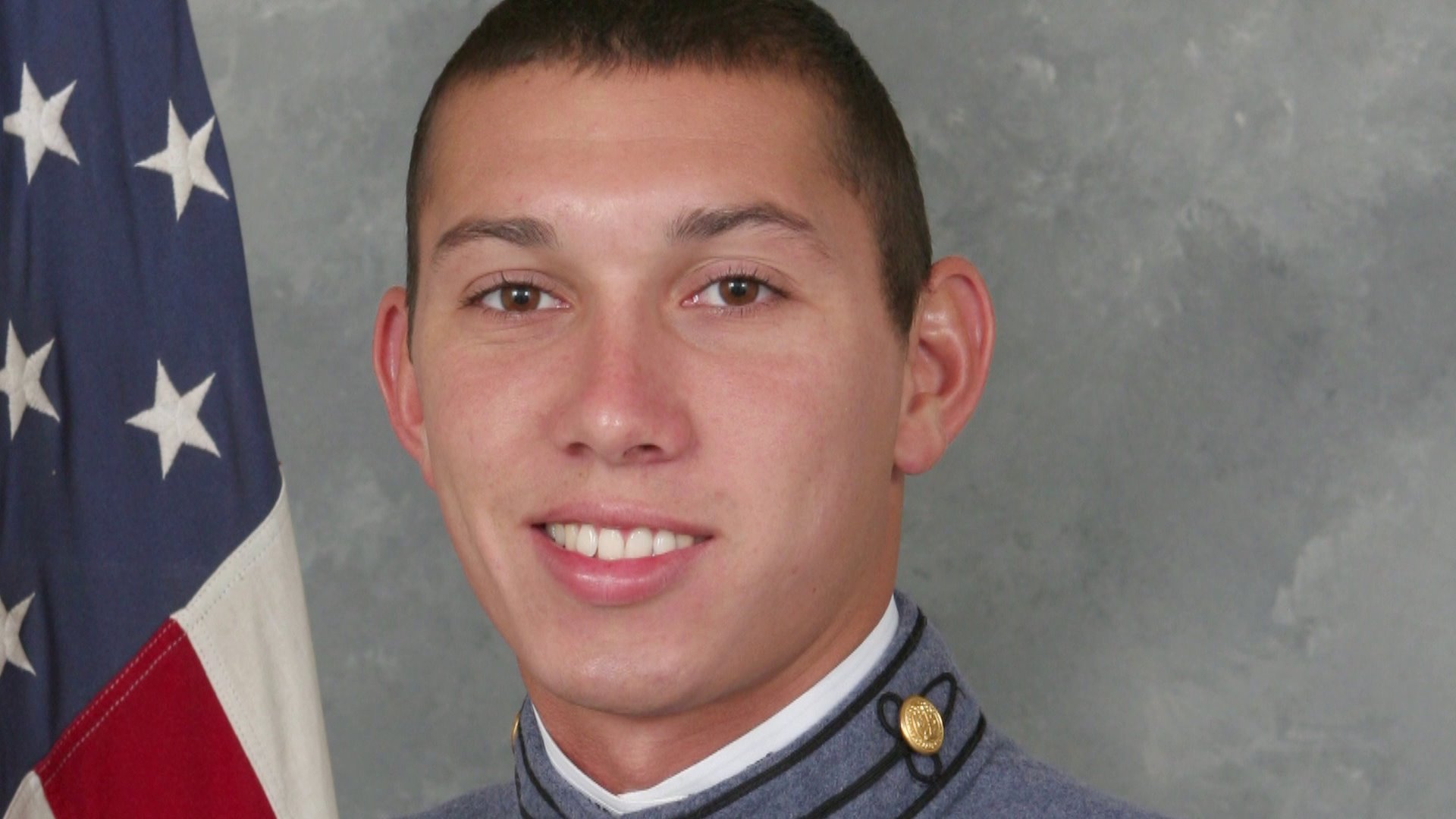 The LC Bird graduate was awarded a Purple Heart and the Bronze Star for his sacrifice.

The West Hundred Rd. Bridge will now be named "The Sergeant Aaron Xavier Wittman Memorial Bridge" in his honor.

A dedication ceremony is set for November 6, 2016, on what would have been his 32nd birthday.