Matt Roberts, former guitarist for 3 Doors Down, dies at 38 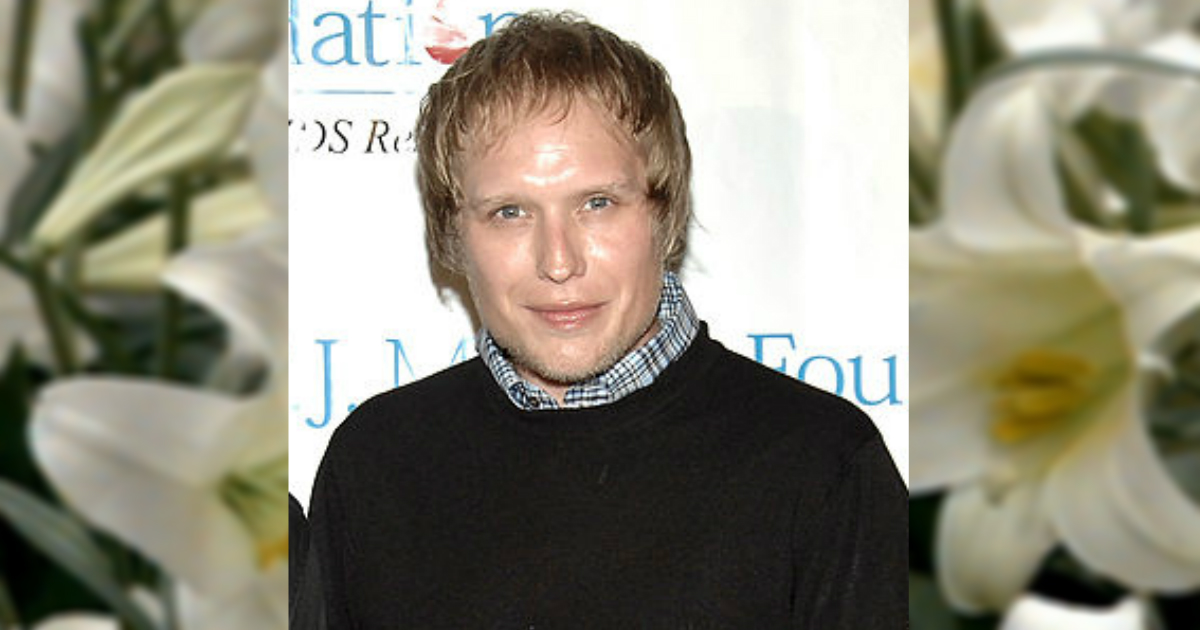 Matt Roberts, best known as a former guitarist for the band 3 Doors Down, has died, according to his father.

The 38-year-old musician was traveling with his father in West Bend, WI, where he was due to perform at a charity event for veterans.

He had been rehearsing early Saturday morning for the “Rockin’ for Heroes” benefit event at a local restaurant, said his father, Darrell Roberts.

The father said he often traveled with his son, and last saw him outside his hotel room.

Unknown cause of death

Roberts says detectives woke him up Saturday to tell him Matt had passed away.

“I was wakened at 8:50 this morning by some detectives beating on my door. It’s always scary as a parent, they were in suits and that’s when they told me. They asked me if Matt Roberts was your son, I said yes, and they said ‘we have bad news to tell you, Matt deceased last night,'” Roberts said.

West Bend police received a call Saturday that a man was “either asleep or passed out in the hallway of his hotel,” a statement from the department says.

He was later declared dead. The department has not determined the cause of death and an autopsy is scheduled.

Darrell Roberts said his son had struggled with anxiety and an addiction to prescription medication since his time with 3 Doors Down.

“I know he had prescription drug addiction. He suffered greatly from anxiety. It’s crazy as a performer; he never liked crowds or liked places he didn’t know about as a baby, as a child, and this was his way of dealing with it and me and him talked about it often,” Roberts said.

Matt was not in treatment for his addiction but his father believed he was doing much better.

“I thought he had beaten it all,” he said.

Roberts planned to attend the event his son was scheduled to perform and inform the crowd about his death.

“That’s what he would have liked, he put all this energy and effort to come out here to perform. I’ll put his guitar on stage and light it up and I’m going to say thanks to everybody and leave and go home in the morning,” he said.