COLONIAL HEIGHTS, Va. – A young child has been injured after a pallet toppled from warehouse shelving inside the Sam’s Club store in Colonial Heights Sunday afternoon.

A witness said shoppers and workers were in shock when they looked down the aisle to see a full pallet of gallon water jugs had fallen from a top shelf and hit a three-year old boy.

Witnesses said the boy's father pulled him from the debris and EMS crews transported the boy to Southside Regional Medical Center.

There has been no word yet on his condition, but witnesses said the child was conscious and crying when he was pulled from the debris.

One witness believes the pallet that fell was double stacked on the third level of the shelving.

“There was a pallet on the ground,” one witness said. “And if you look up, there was still a pallet still up there. I don’t know if the pallets were double stacked. Maybe something was leaking at some point and got wet and gave way… I’m assuming that that’s what happened. That the plastic wrap just have way.”

WTVR CBS 6 News has reached out to Sam's Club about this incident, but as of 6:30 p.m. had not received a call back. 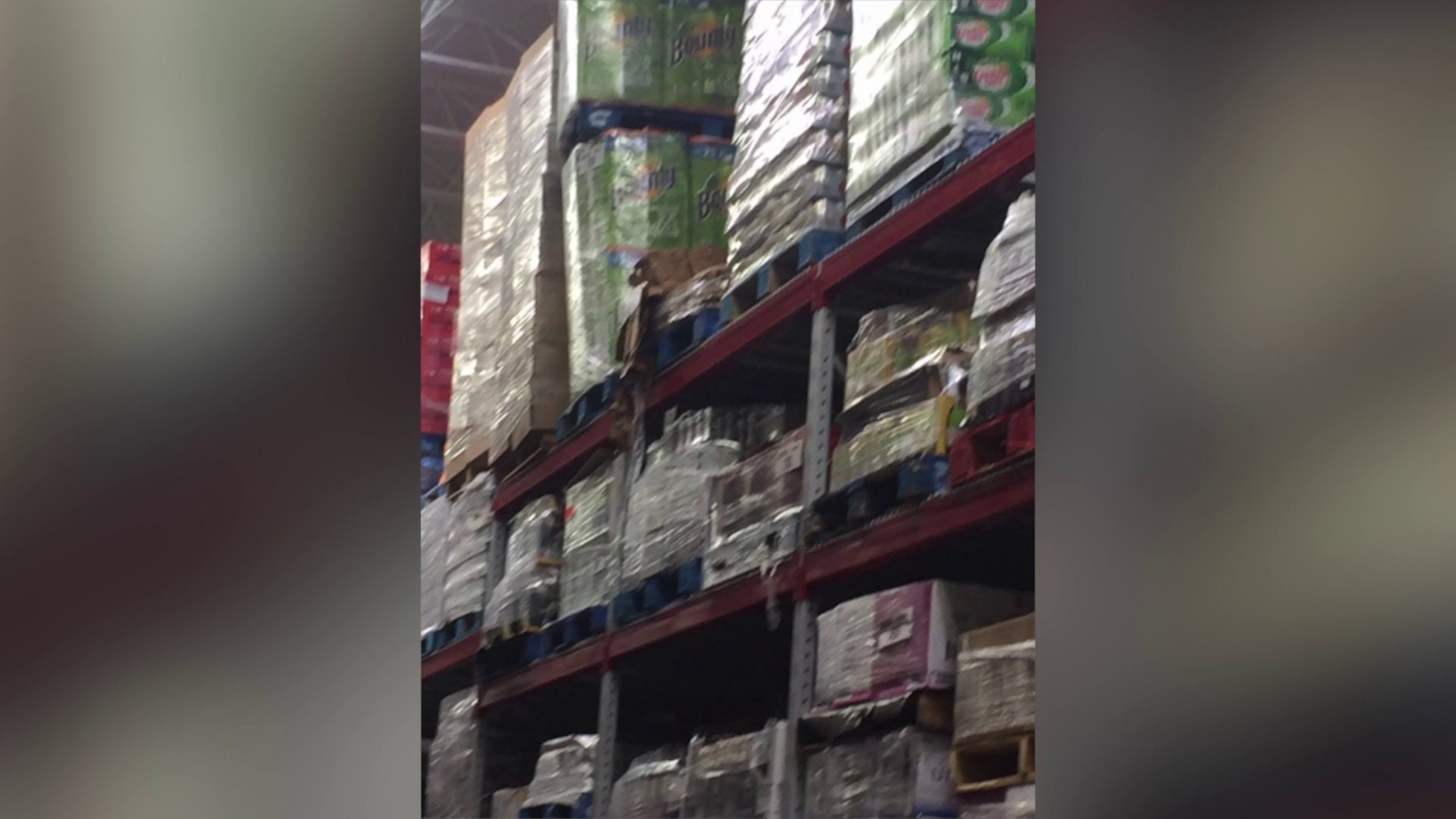