CHESTERFIELD COUNTY, Va. -- Hazmat crews were dispatched to the Bensley neighborhood in Chesterfield County Sunday afternoon after police discovered a possible meth lab in a home.

Chesterfield police said officers made the discovery while serving a search warrant at a home in the 2800 block of Gainford Circle.

Because authorities found items consistent with potential production of methamphetamine, HAZMAT crews and state police were called to the scene so crews could remove potentially dangerous items from the home.

George Lamb Jr., who lives in the neighborhood, said he noticed the disturbance and took to his roof to snap photos of the scene.

Officials said they have not yet made any arrests, but that their investigation is ongoing. 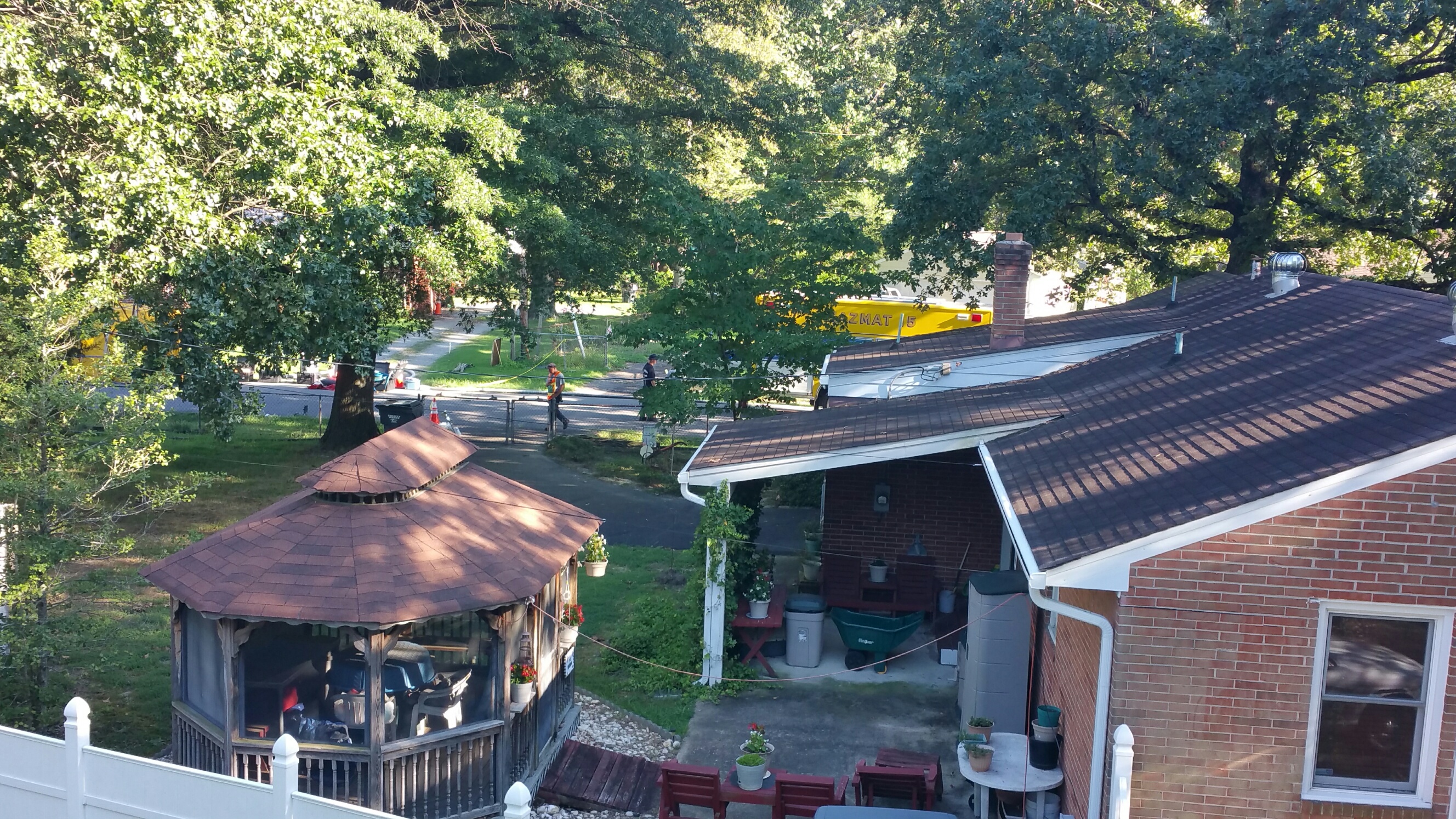