COLONIAL HEIGHTS, Va. --Timothy Randolph Williams, 28, of Colonial Heights, was hit and killed Monday night when an unoccupied van rolled down a driveway and crushed him, according to Colonial Heights Police.

Investigators found Williams around 9 p.m. along the 500 block of Walnut Avenue. He was stopping by to visit his parents when the incident occurred.

"When officers arrived they found Timothy Randolph Williams, 28, of Colonial Heights, injured in the roadway," a police spokesman said. "Williams was transported by EMS to VCU Medical Center where he later died." 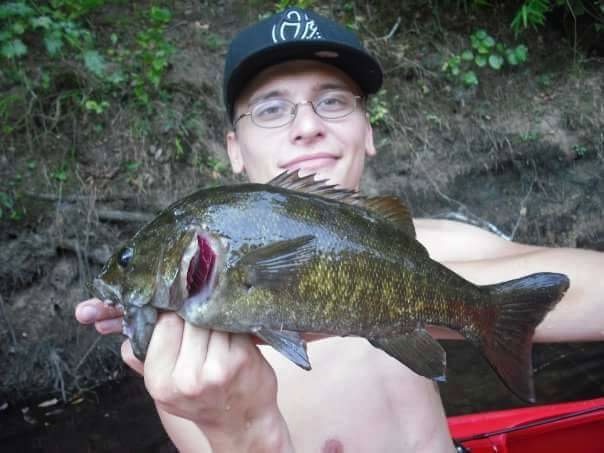 Williams had been driving a friend's 1997 van while his car was in the shop. It is believed that he parked it in the driveway, and it began rolling backwards towards a Toyota car.

Williams was pinned between the two vehicles.

He was taken to the hospital, where he died from his injuries.

"He was the most dedicated, hard-working person," said DJ Payne, his boss at Wabi Sabi restaurant.

Williams had just recently been promoted to kitchen manager.

The restaurant closed for the remainder of the day as employees grieved.

Police impounded the vehicle at a city lot. Experts will analyze the van to determine any defects.