HENRICO COUNTY, Va. – The wait is over. The new Wegmans in Short Pump opened its doors to customers Sunday morning.

The new store, located at West Broad Marketplace on West Broad Street just passed the Short Pump mall, is the ninth Wegmans location in Virginia and the second in Central Virginia.

This store is basically a mirrored image of the Midlothian location, which opened on May 22, but is 5,000-square-feet larger.

Hundreds of people flooded the new grocery store for its grand opening.

"When we first moved to this area we had basically nothing up an A&P if you can remember what that was,” Augusta Pool said.

Pool reflected that Short Pump has changed a lot over the 40 years she has lived there. And so far she is  impressed by the area's newest grocery store.

Wegmans is still a family owned company, a feel some Richmond shoppers said they have been missing.

“I liked what Ukrop’s had to offer,” shopper Ann Kelly said. “I think Wegmans comes closer to that, and I haven't really liked any of the other grocery stores in Richmond since Ukrop’s left.”

The CEO of Wegmans told the Richmond-Times Dispatch his family has been friends of the Ukrop family for many years  and is one reason they only recently moved to Richmond.

In fact, shoppers will find Ukrop's famous White House Rolls on the shelf.

As Wegmans tried to carve its nook in the highly competitive RVA grocery scene, Pool said she wants to see how the stack up. 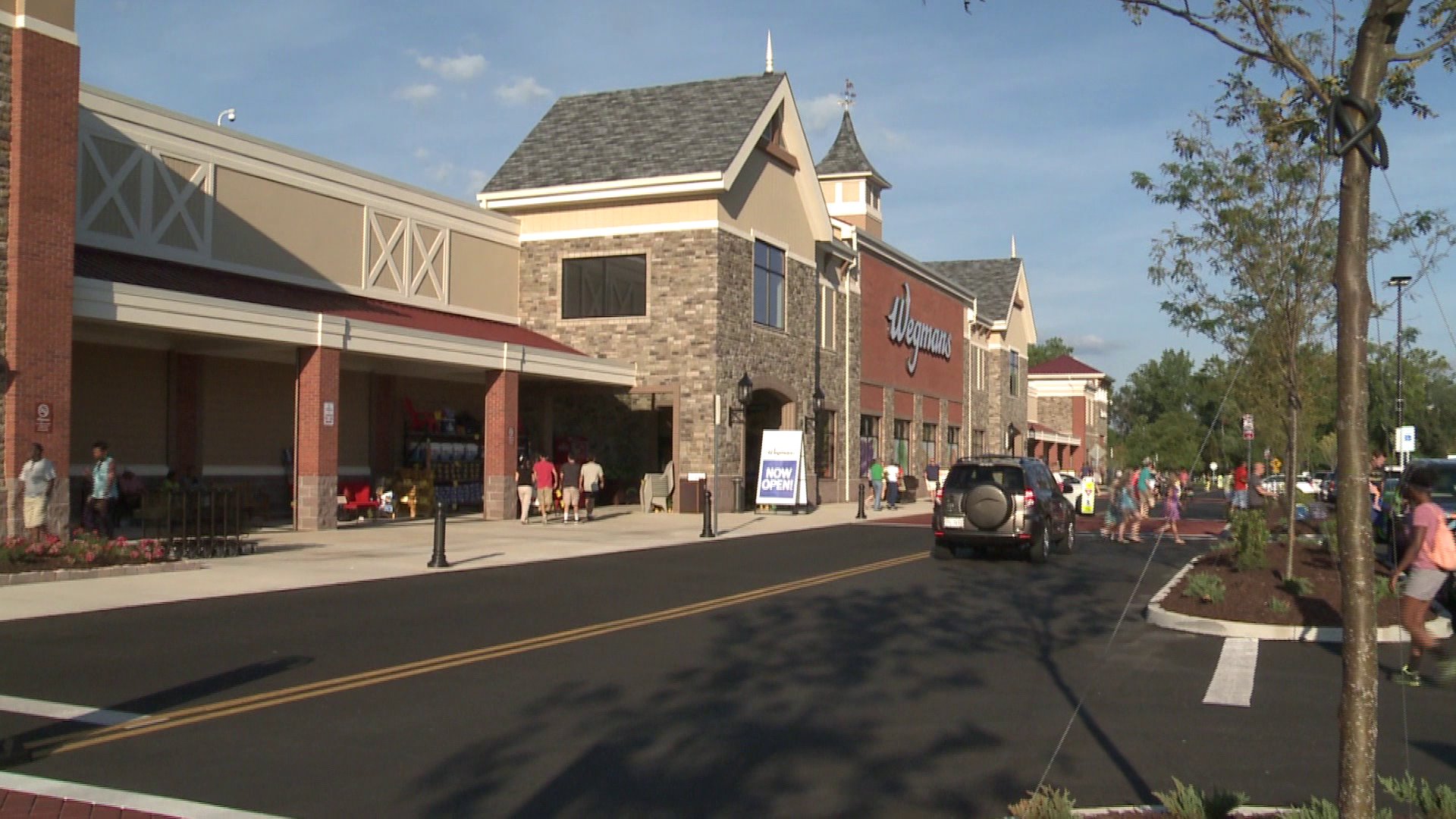