CHESTERFIELD COUNTY, Va. — Police are looking for the person who robbed the Shell gas station in the Bellgrade Shopping Center. The robbery was reported at the Huguenot Road gas station at about 11:20 p.m. Monday.

“The suspect approached an employee, implied he had a gun, and demanded money,” a Chesterfield Police spokesman said. “The suspect took money that belonged to the store and then fled the area on foot.”

No one was hurt during the robbery. 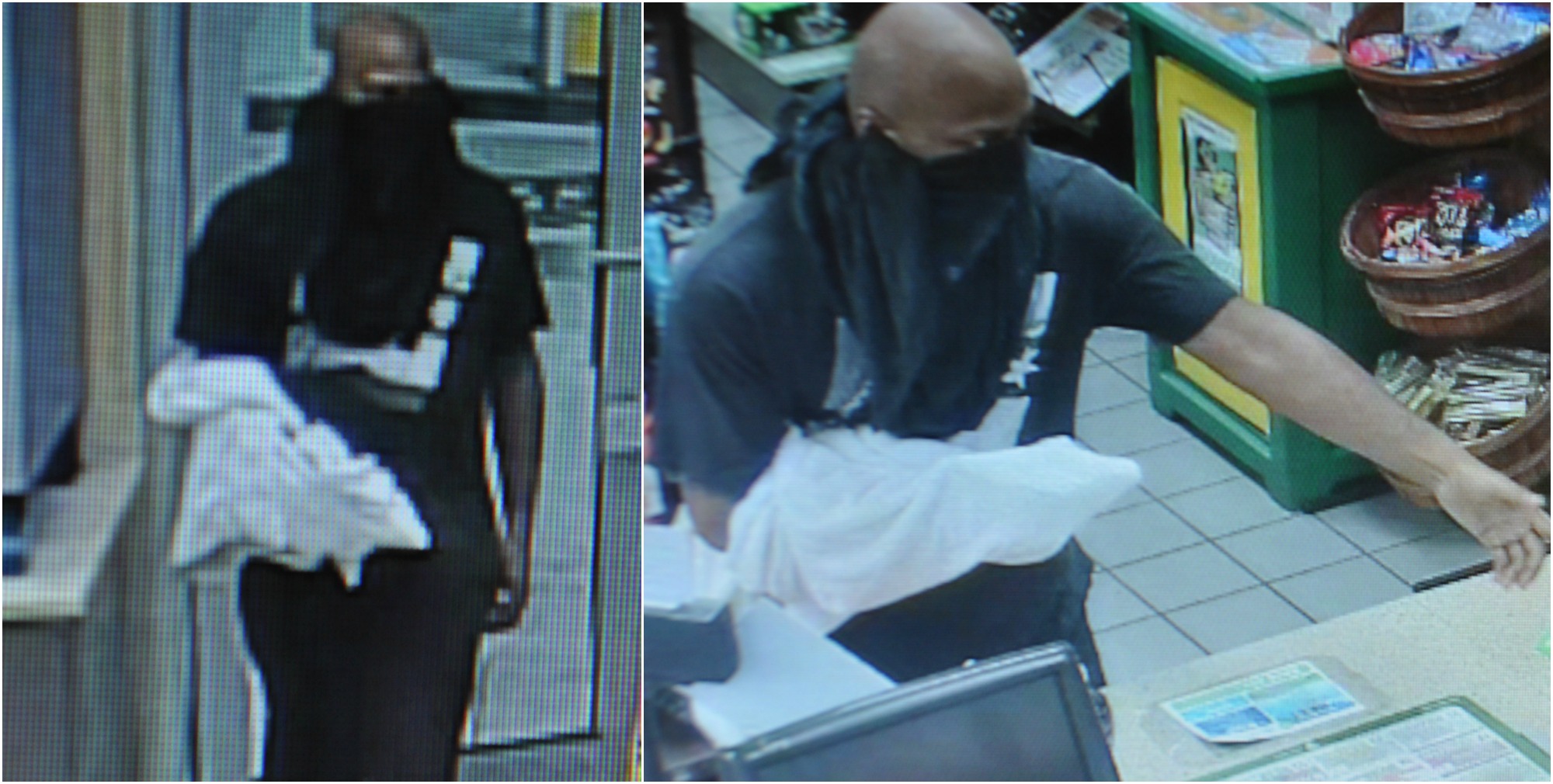 “The suspect is described as black male around 30 years old, wearing a black shirt and black shorts,” police said.