RICHMOND, Va. – A shooting in an alley in the city’s Carver neighborhood prompted a VCU Alert Sunday night.

Richmond police were called to the 800 block of Kinney Street, which is near VCU’s Monroe Park campus, for a report of a person shot in an alley just after 9:15 p.m.

When officers arrived, they found an adult male suffering from an apparent gunshot wound.

The victim was taken to an area hospital. There has been word as to the extent of his injuries. 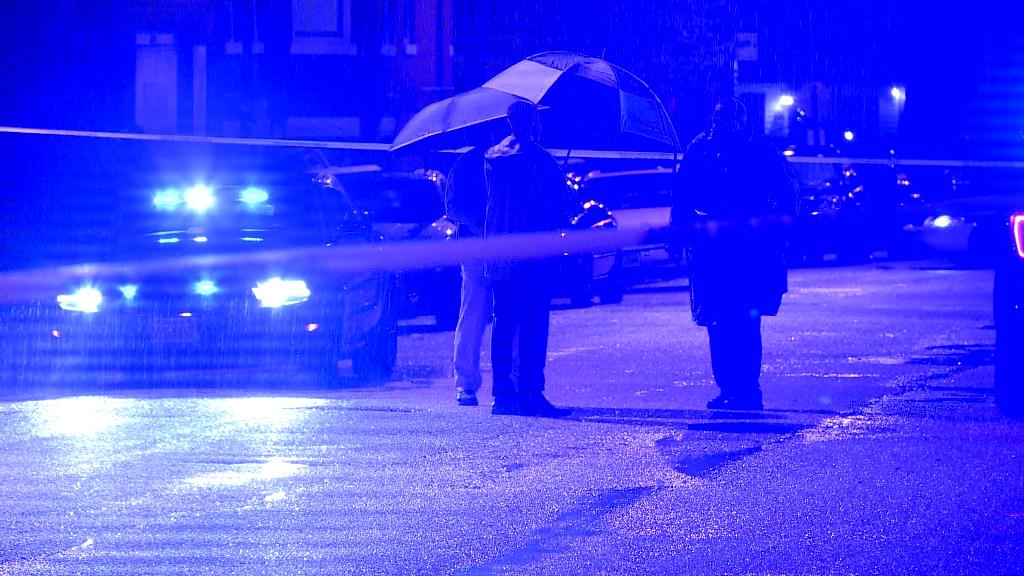