RICHMOND, Va. — Richmond Police are searching for a man wanted for graffiti vandalizing street signs, churches and property in the fan area.

Detectives are looking for a white male who is approximately 18-22 years old.

Police said there are multiple instances of the vandal’s work, but only two have been reported. The tags have been primarily found on signal boxes and signs in the Fan district. 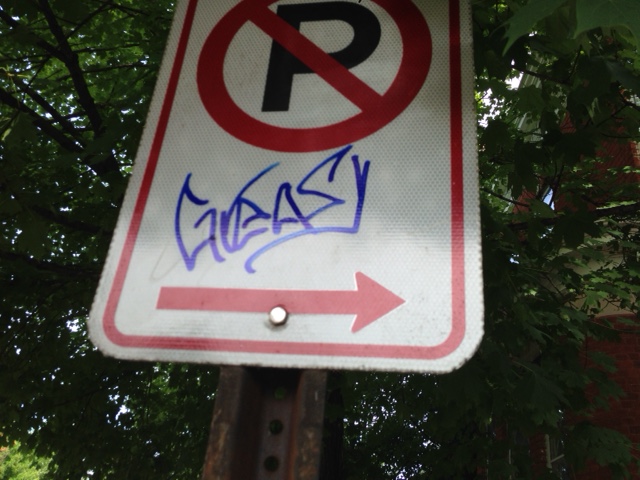 The two reported instances include:

At approximately 8:45 p.m. on Friday, July 22, police were called to the 1200 block of West Franklin Street for a report of vandalism. Graffiti was found on multiple locations of a church.

Shortly before 5:30 p.m. on Saturday, July 23, police were called to the 1600 block of Monument Avenue for a report of vandalism at a church.

Tags have also been found on Grace Street and Robinson Street.

A Police spokesperson says there appears to be an increase in graffiti this year, but most instances go unreported. When a new instance of vandalism occurs in the city, they strongly encourage citizens to report it.

Anyone with any information about this incident or this individual is asked to call Third Precinct Detective Hawkins Wortham at (804) 646-1940 or Crime Stoppers at 780-1000. Citizens can also text Crime Stoppers at 274637, using the key word “ITip” followed by your tip or submit a tip online at http://www.7801000.com.