COLONIAL HEIGHTS, Va. — Police are searching for a female suspect after a bank robbery at the Virginia Commonwealth Bank in Colonial Heights Wednesday afternoon.

Police said they were dispatched for a bank robbery around 2:55 p.m. at 3209 Boulevard.

The suspect entered the bank and demanded cash from a teller. The teller complied and the suspect left with an undetermined amount of money.

There were no injuries during the robbery. 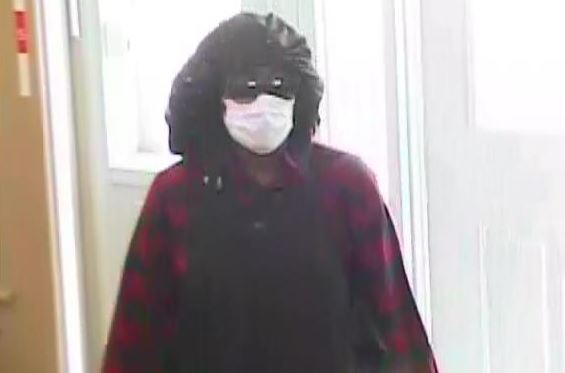 The woman was last seen fleeing on foot eastbound behind the bank.

The suspect is described as a black woman in her 20s, approximately six feet tall.