Family members identified the victims as:

Fowlkes was a nine-year-veteran Richmond Sheriff's Office in the Community Services division.

Neighbors said four people lived in the home, but no mention of a fourth fire victim has been made by officials.

The causes of death remain under investigation, according to Richmond Fire spokesman Lt. Chris Armstrong. 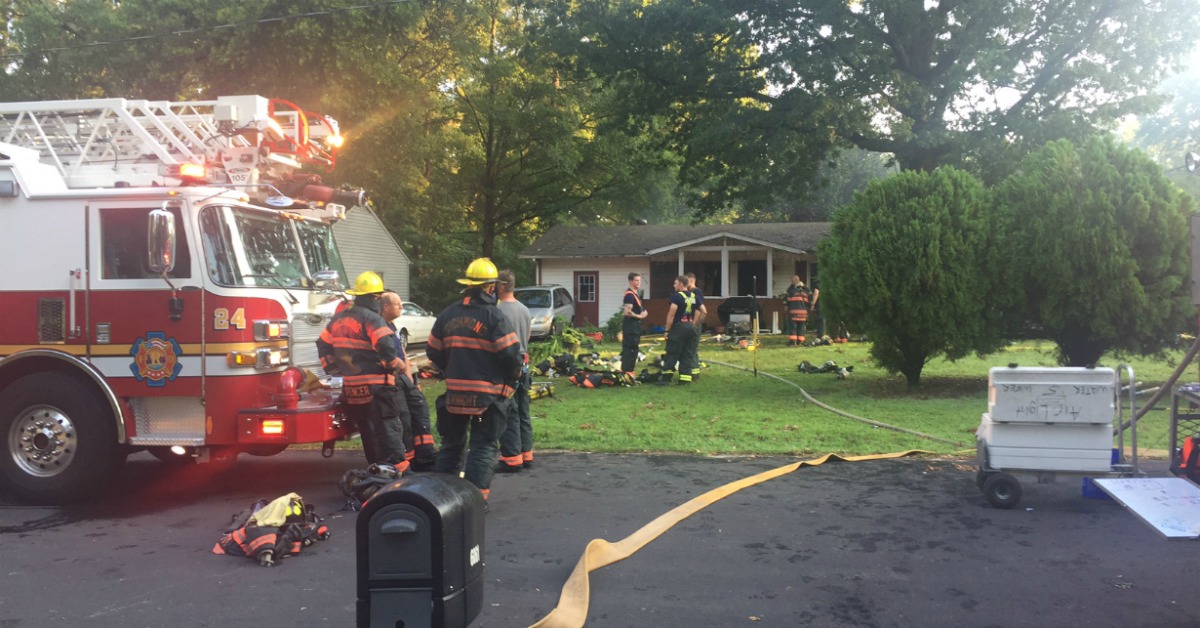 Richmond Fire crews were called to the home along the 6000 block of Laveta Drive, near Midlothian Turnpike and German School Road, at about 6:22 a.m.

When fire crews arrived, they observed light smoke coming from the roof.

It took firefighters 30 minutes to bring the fire under control.

The cause of the house fire remained under investigation.