General Mills on Monday announced another expansion of its flour recall. The move was prompted by an announcement from the U. S. Centers for Disease Control and Prevention that four more individuals from two different states (Minnesota and Wisconsin) have developed E. coli illness linked to the flour.

One of those individuals is suffering from a type of kidney failure called hemolytic uremic syndrome. This results from E. coli illnesses that last longer and are more severe, according to the CDC. 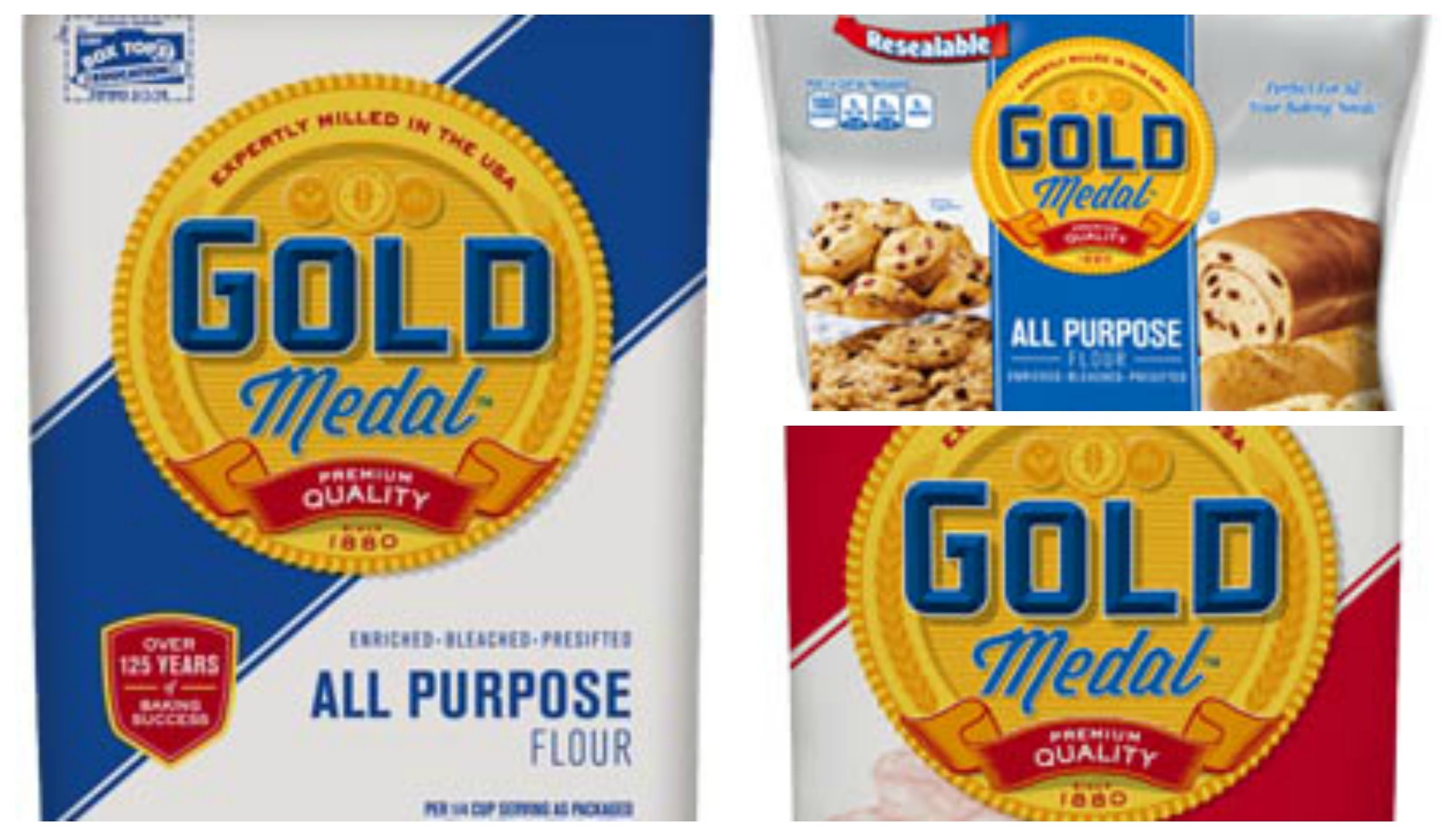 There are now 46 cases of E. coli infection linked to this outbreak, which began in December. The most recent illness reported began on June 25.

Symptoms can include stomach cramps, diarrhea, vomiting and fever that can last five to seven days. Individuals who are very old or very young and those with compromised immune systems have an increased risk of becoming ill.

The youngest patient in this outbreak is just 1 year old and the oldest is 95. Most of those who have become ill, 80%, are female.

“The expansion announced today includes select production dates through February 10, 2016,” according to the company. Previously, the recall was for products produced between November 4, 2015, and December 4, 2015. The specific items recalled, including some previously identified Betty Crocker cake mixes, are listed on the General Mills website. None of the recalled flour should be used, sold or consumed.

General Mills initially announced a recall of 10 million pounds of flour in June, which it said at the time was “out of an abundance of caution” because it was possibly linked to the outbreak. Earlier this month, the company expanded that recall. It says consumers should not eat uncooked dough or batter made with raw flour.