HOLMBERG: A Tim Kaine VP pick would feel like home

RICHMOND, Va. -- Why would Democrat Hillary Clinton -- potentially the nation's first female president -- pick for her running mate a bluegrass-playing white male who lives on Confederate Avenue in the old capital of the South?

He is the darling of the Washington-and-beyond political media and - believe me - virtually no one gives a rip about where he lives, what he plays, his skin color or his gender.

He's as nice, as real, as solid as a human can get in the world of politics, while still being a heavy and steady party loyalist.

Neighbor Kathy Klebert says the former Richmond mayor, former governor and U.S. Senator is "just a great guy" who comes with his "wonderful family" to all the neighborhood functions.

She expects Kaine will invite them up to DC for a picnic-table party if he gets the nod and Clinton-Kaine wins the White House. 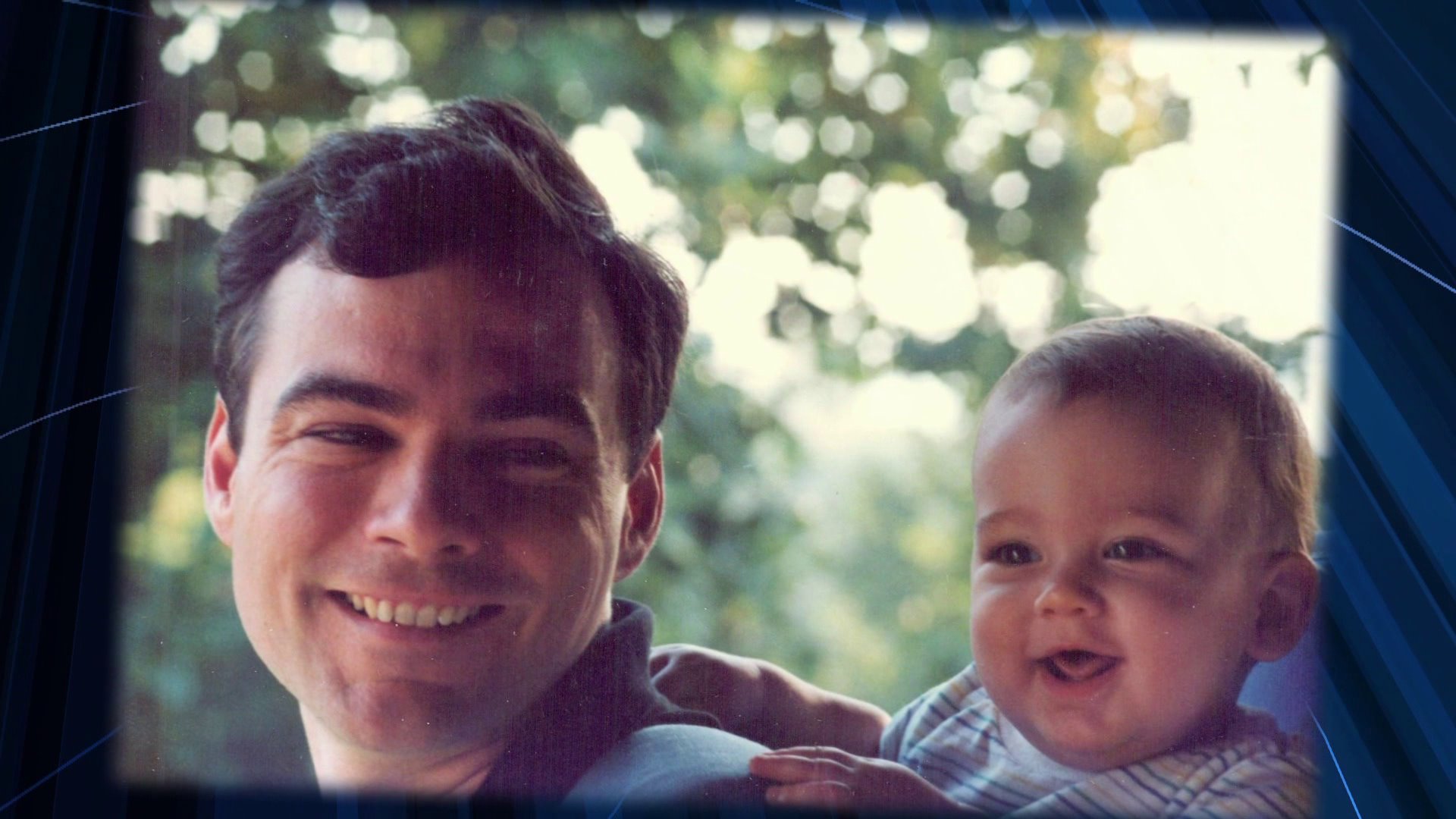 You'd see him riding around town in the family car or his little pick-up truck. Just folks, like everyone else.

And while nearly all the mayors here in the past generation have been African-Americans, Kaine was picked by a black-majority council to run this town back in '98.

That's when Richmond was still reeling from its runaway murder rate.

He was part of the hardball Project Exile crew that dropped federal charges on gun-related violent crimes.

Bridges between races were built, along with some city schools.

Crime eased and Richmond started coming back to life.

This Kansas City blue-collar boy worked as a missionary in Honduras, where he learned Spanish.

He met his flat-footing, juvenile judge bride at Harvard Law.

Anne Holton is the daughter of former governor and social crusader Linwood Holton, from Big Stone Gap in the Appalachian Mountains.

You can bet his father-in-law has schooled him, because Kaine is walking a very similar philosophical path (along with blowing decent mountain tunes on his harmonica).

Holton was a moderate Republican back when Democrats were conservatives. He fought for equal rights and integration. While living at the governor's mansion, Holton famously sent his children to the all-black schools in their school district.

That's Kaine's heart too. He has lived like he believes.

There are those on the left who see Kaine as not enough of an attack dog and not liberal enough on a few issues.

But they, too, admire the man, as do most of his opponents on the right.

And in this bizarre election cycle that seems to be a race to see who is disliked less, having a real, good-hearted human from good ole' Richmond seems to be just the ticket.