MECHANICSVILLE, Va. -- A death investigation is underway in Mechanicsville after a woman's body was discovered in a crashed vehicle, according to Hanover Sheriff's deputies and witnesses.

When the vehicle crashed at about 12:20 in the 7000 block of Mechanicsville Turnpike, near Sujen Court, Thursday afternoon witnesses ran to help those involved in the accident.

Those witnesses discovered the woman's body in the car and called 911.

Officials said deputies found three people inside the vehicle. A woman's body was found in the car's front passenger seat. 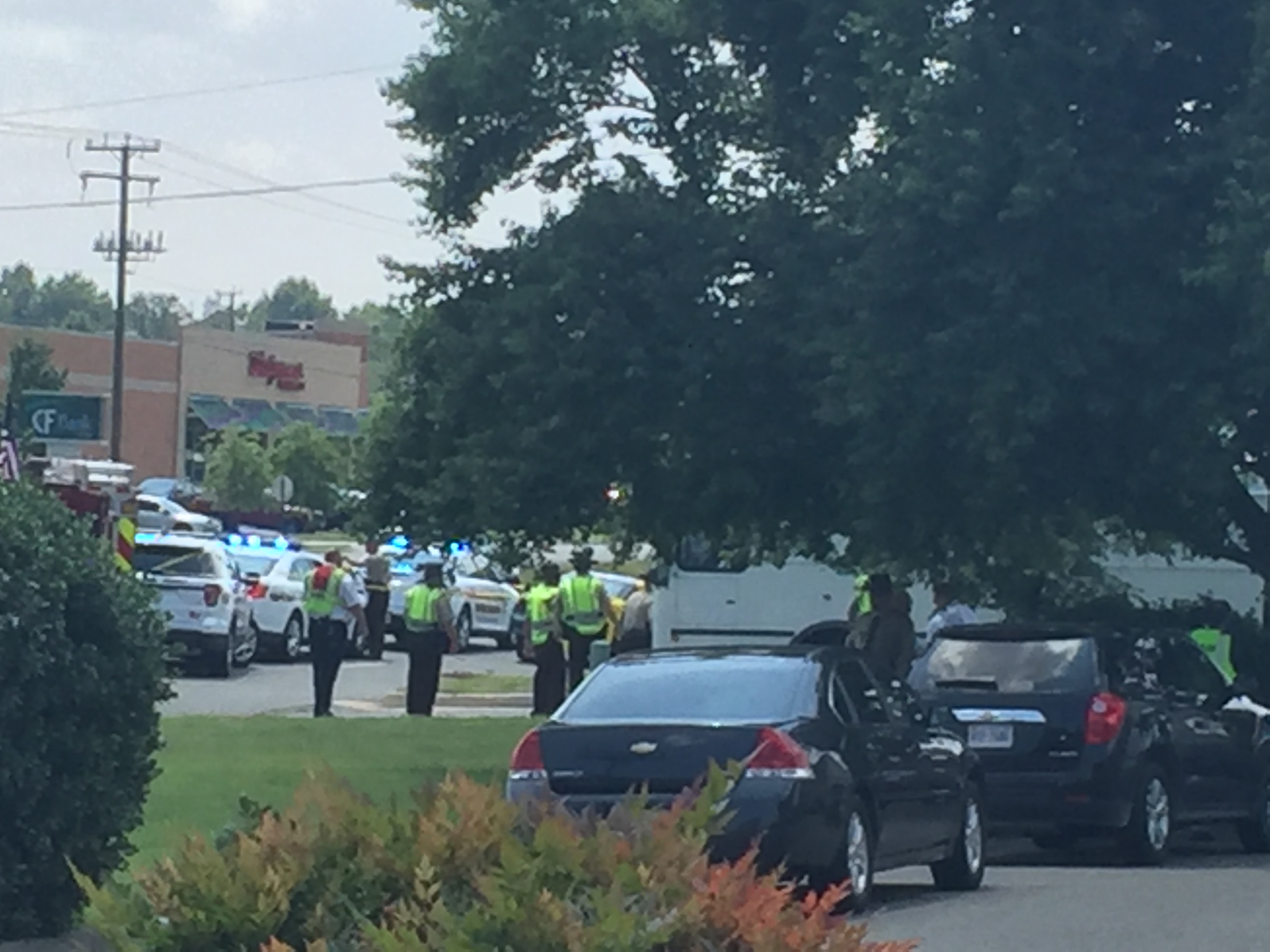 Hanover County Sheriff’s Office spokesman Sgt. James Cooper said the woman had obvious signs of trauma to her head. Her death has been ruled suspicious.

The driver and backseat passenger were not injured. Police sources tell CBS 6 the passenger in the back of the car was a child.

The driver of the car was detained for questioning, Cooper said.

One witness said it was apparent the person had died prior to the crash.

No one in the car was from the Richmond-area, officials said, and the car had Pennsylvania plates.

However, investigators would not confirm if the people in the car where from that state.

The name of the victim, and occupants involved, is being withheld at this point pending next-of-kin notification.

Roger Matthews said he was driving behind the teal Chevrolet when the car started to swerve.

"He kept running off the road to the right hand side of the road -- and he would come back and cross over the yellow line," Matthews said. "Then he would run back off the road again. And I followed him for about three or four miles before I turned off."

Matthews said the driver kept taking his eyes off the road.

"He looked like maybe he was looking in the back seat. And every time he would turn and look... that's when he woulds run off the road," Matthews said.

Investigators said the car ran off the road, hit a curb, landed on the grass in front of a bank before flipping back over and coming to rest right side up on Mechanicsville Turnpike.

Anyone with information about this incident is asked to contact the Hanover County Sheriff’s Office at 804-365-6140 or the Metro Richmond Crime Stoppers at 804-780-1000. Citizens can also text Crime Stoppers at 274637, using the keyword “iTip” followed by their tip. Both Crime Stoppers methods are anonymous, and can result in a reward of up to $1,000.

This is a developing story. Anyone with information can submit a news tip here.