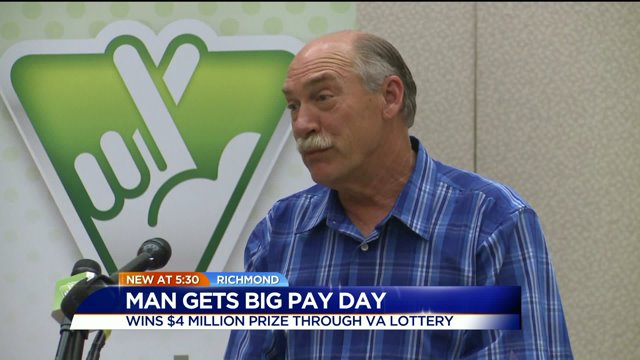 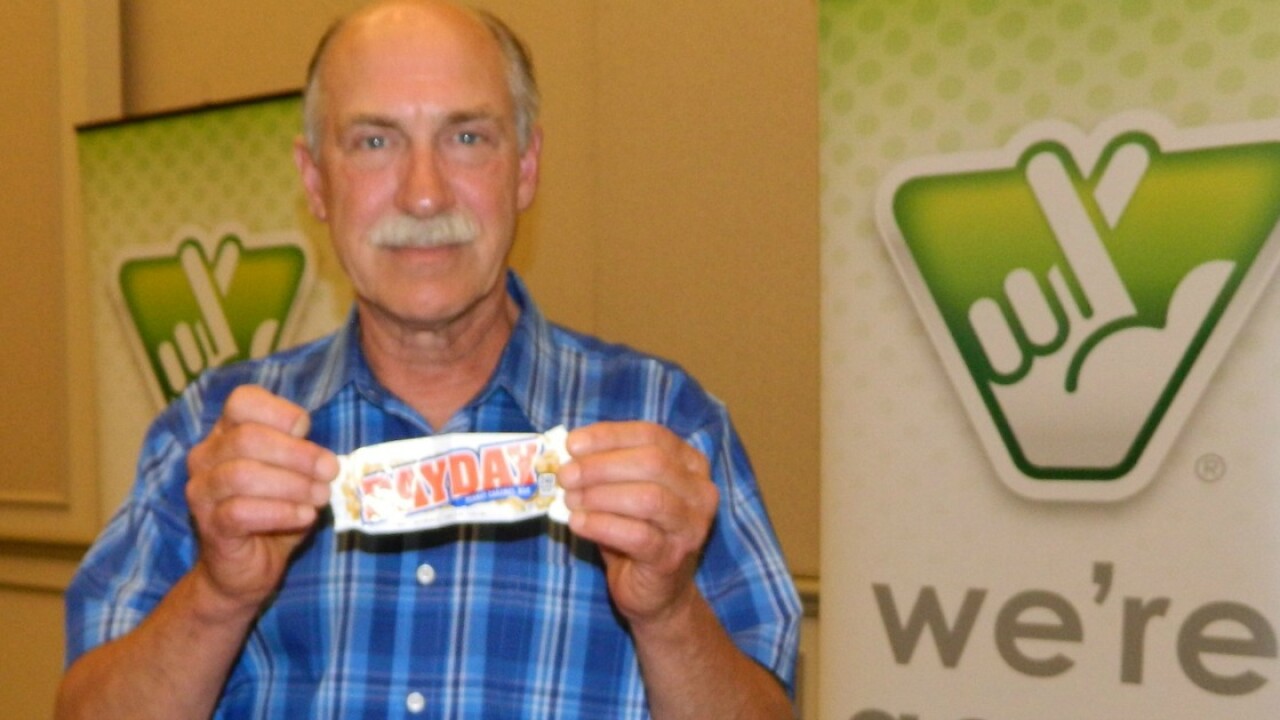 NORTHERN NECK – A Virginia man got a really big PAYDAY after he bought a candy bar on a whim.

Mike Murphy wanted a candy bar, something he said he rarely eats, and so he asked the store clerk, “What do you have?”

The clerk suggested a PAYDAY bar. As the clerk handed him his change, Mr. Murphy spotted a $100 Million Cash Extravaganza ticket from the Virginia Lottery, and he decided to buy it.

That ticket turned out to be a “payday” too!

When he scratched the ticket -- as he munched the candy bar --he discovered he’d won the game’s $4 million top prize.

On July 18, he received his check from the Virginia Lottery. He had a choice of taking the full $4 million over 30 years or a one-time cash option of $2,724,000 before taxes. He chose the cash option.

He bought his winning ticket at Little Sue, 82 Northumberland Highway in Callao.

$100 Million Cash Extravaganza is one of dozens of games offered by the Virginia Lottery. It features prizes ranging from $20 to $4 million, including a $1 million second prize. This is the second top prize claimed in this game, which means two more remain unclaimed. The odds of winning the top prize are 1 in 1,836,000. The odds of winning any prize in this game are 1 in 2.71.