CHESTERFIELD COUNTY, Va. — Police are looking for the men who cut a hole into the wall at the Raceway gas station on West Hundred Road, near Old Stage Road, and stole thousands of dollars in cash and merchandise. 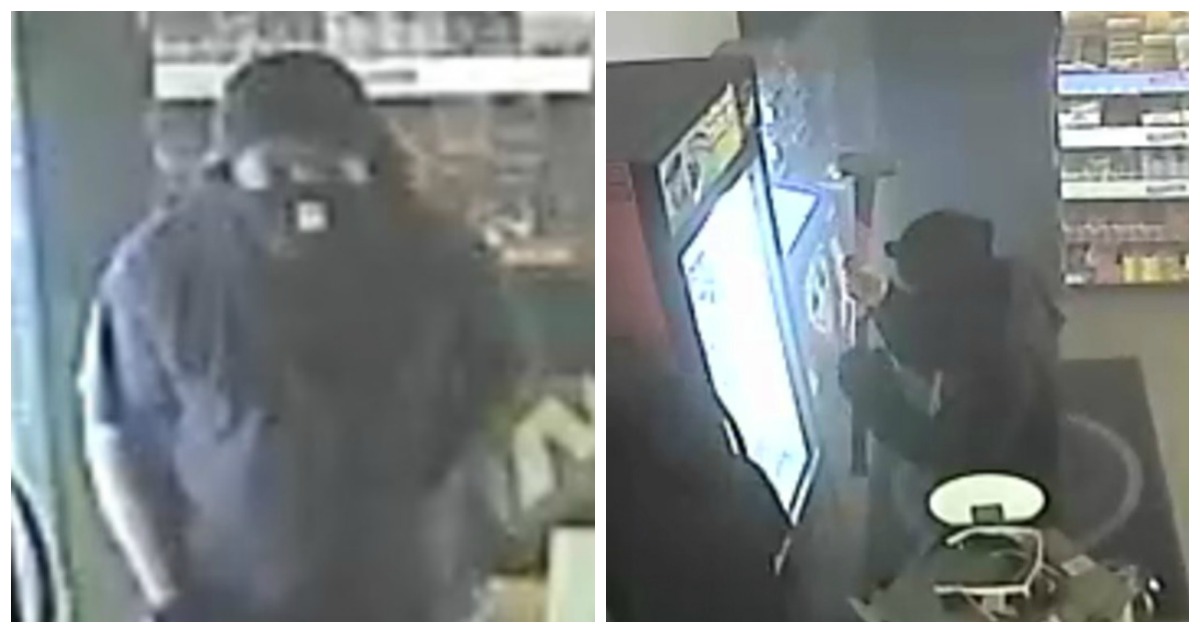 “Chesterfield County police discovered the suspects had entered the business by cutting a hole in the building’s exterior wall. The suspects then proceeded to break into the safe and steal thousands of dollars in cash and consumables. Additionally, they caused over $2,500 in physical damage to the Raceway,” a Crime Solvers spokesman said. “If you can identify these suspects, or have information that would help solve this or any unsolved crime in Chesterfield or Colonial Heights, submit a tip anonymously through Crime Solvers. Call 748-0660, click crimesolvers.net, or text 274637**, starting your tip with the keyword ‘WATSON.'”