🎄LIVE AT 10: Watch coverage of the Dominion Energy Christmas Parade

Man rescued after getting stuck in mud along James River

RICHMOND, Va. – Fire crews rescued a man who managed to get stuck in the mud on the James River Sunday evening.

The incident happened on the river near Hollywood Cemetery around 7:30 p.m.

Apparently, the victim became trapped in some muddy water. Med flight crews had to be called in to reach the victim.

Officials said the man was pulled to safety and was not injured. 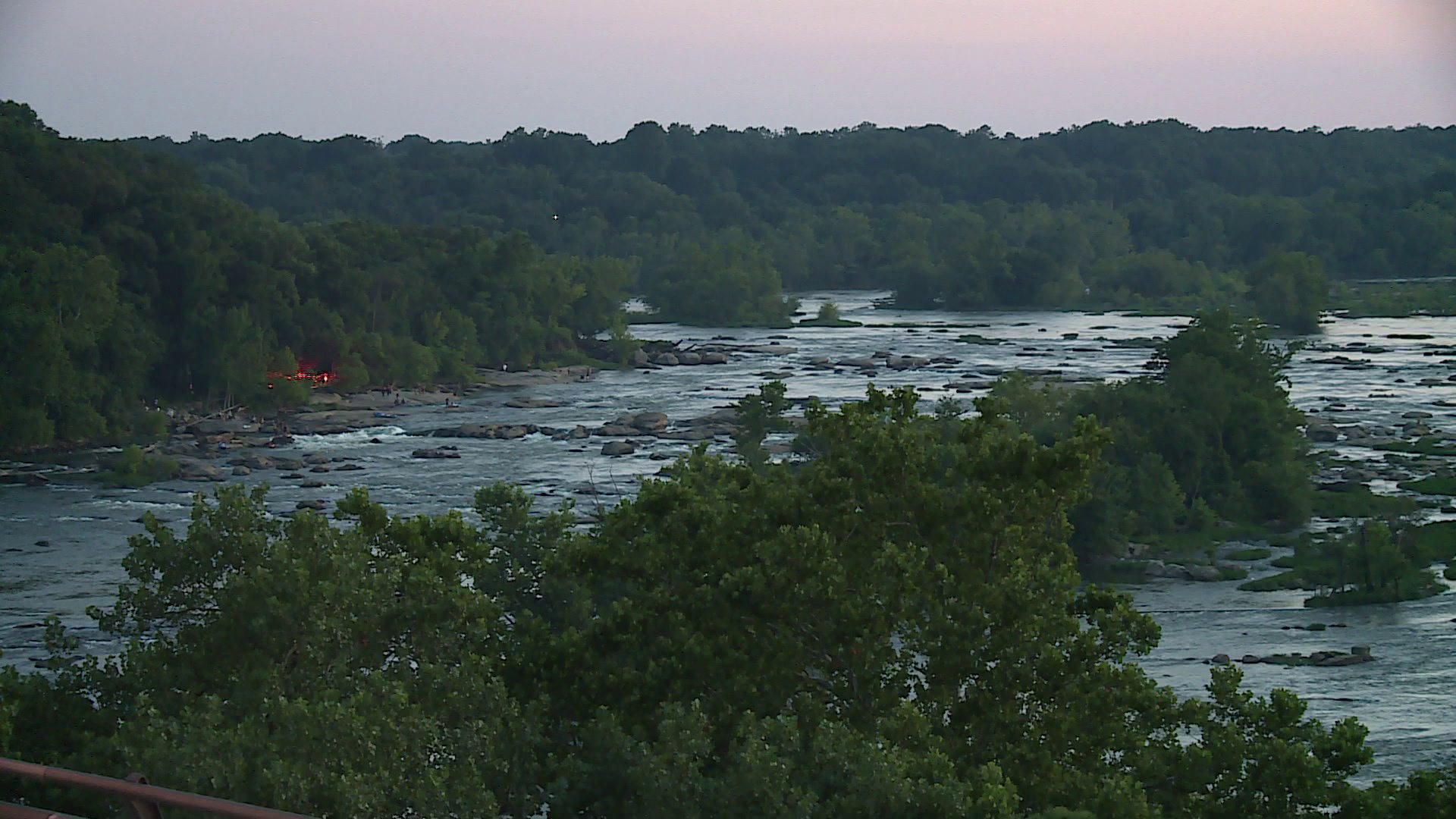