DINWIDDIE COUNTY, Va. — A tractor trailer driver was killed in a Friday morning crash that closed Interstate 85 south in Dinwiddie. The crash was reported at mile marker 49, near Hamilton Arms Road, after 3 a.m.

The driver’s name has not yet been released, according to Virginia State Police. The cause of the crash remains under investigation.

All lanes reopened at about 10 a.m. 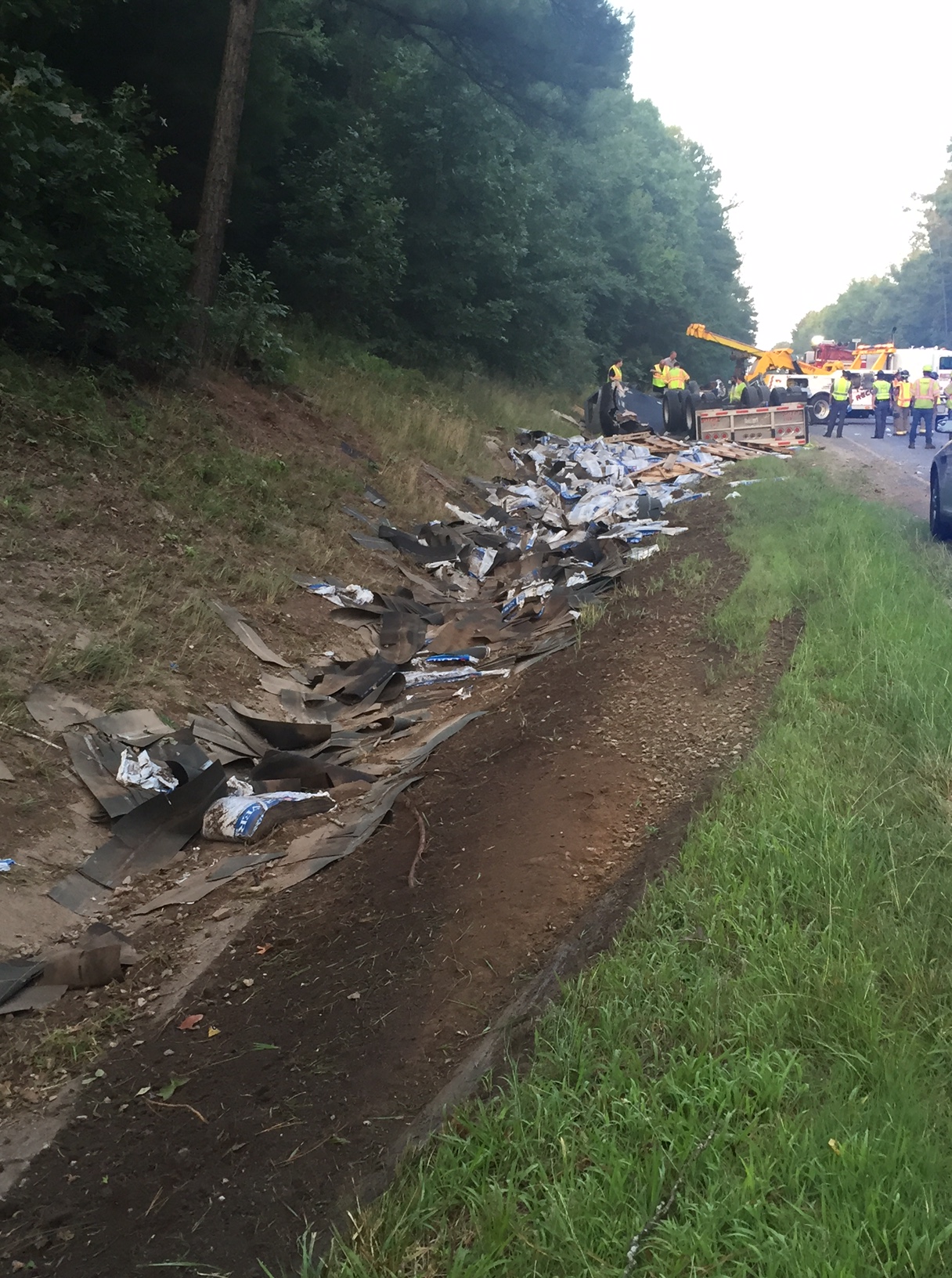