RICHMOND, Va. – A woman has been taken to the hospital after an incident at the Midlothian Village apartments in Richmond Tuesday night.

Police said they received a call around 9:45 p.m. for seven shots fired in the 4000 block of Midlothian Turnpike. When officers arrived they found one female victim suffering from injuries. 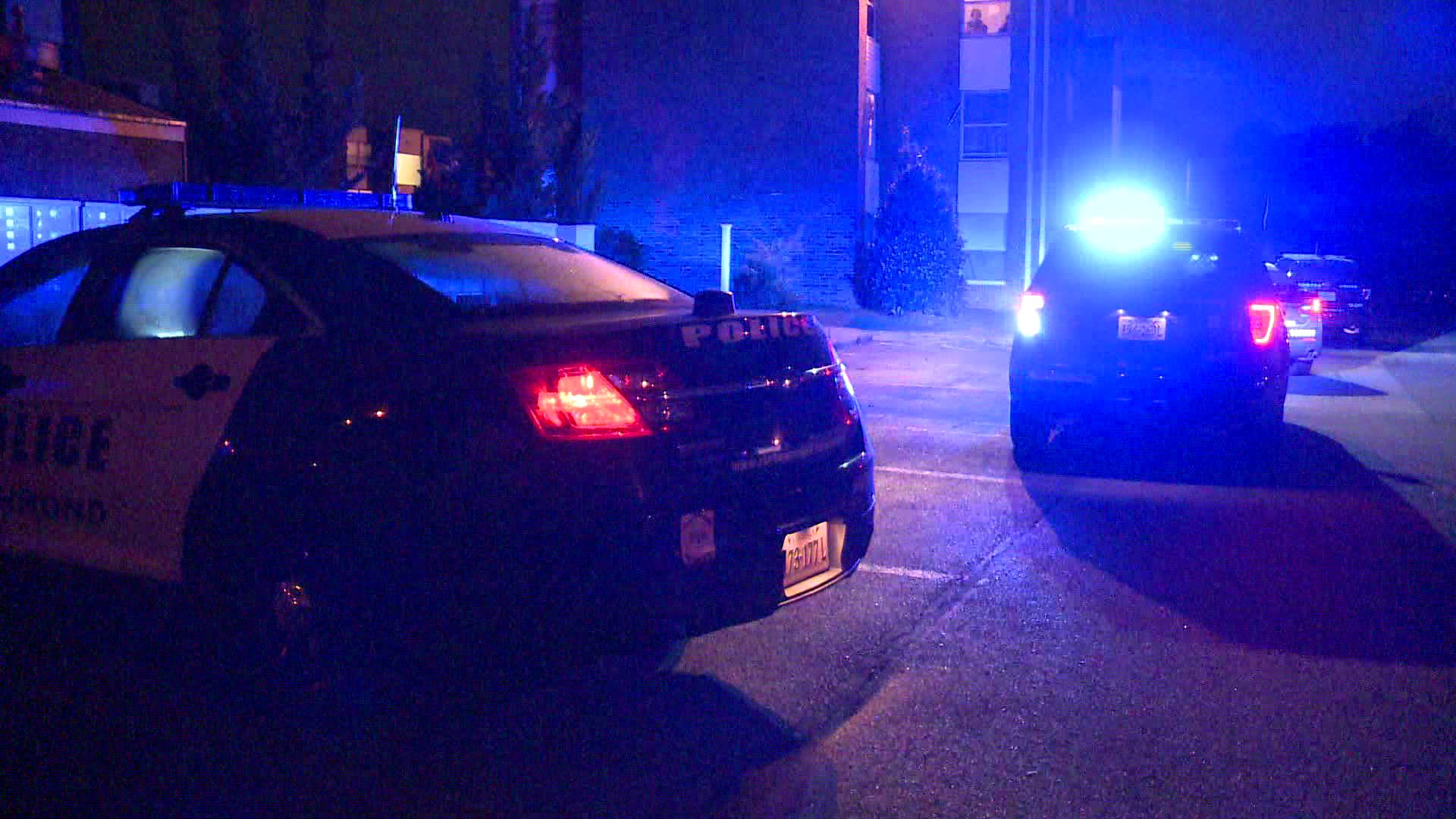 She was transported to a local hospital with non-life-threatening injuries. Police did not specify on the type of injuries the woman suffered.

Police said they believe the incident started over an argument between a group of people.