RICHMOND, Va. – The Virginia Supreme Court has denied a request by Virginia Commonwealth University Health System to expedite a test to determine whether 2-year-old Mirranda Grace Lawson is brain dead.

The organization representing the Lawson’s confirmed to CBS 6 the ruling came down Friday, July 8.

Mirranda Grace Lawson has been at VCU Medical Center since she choked on a piece of popcorn in May. Her parents are in a legal battle with the hospital over their right to keep Mirranda on life support.

Friday’s ruling denied a petition from VCU Health, which wanted to perform an apnea test on Mirranda. 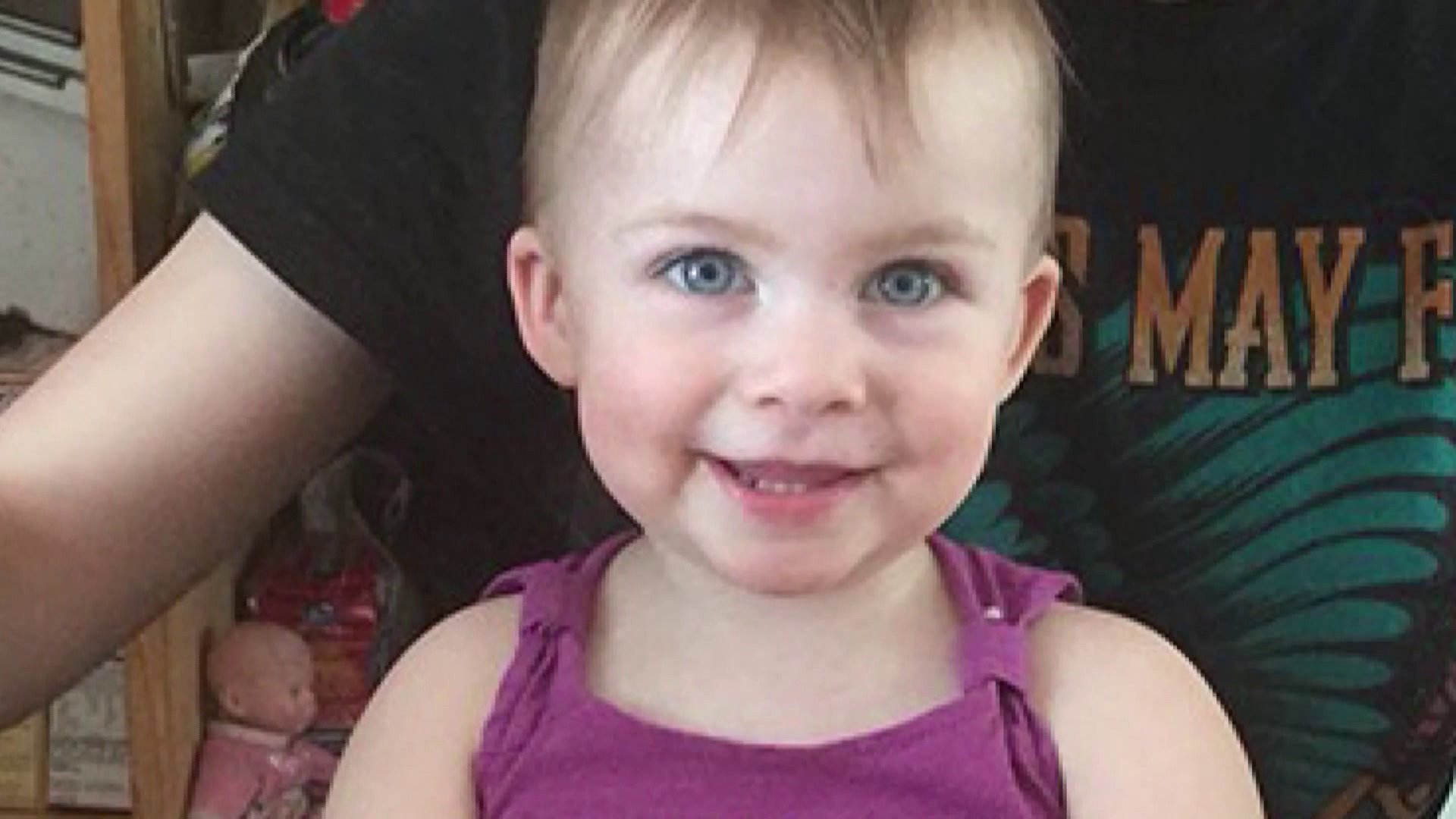 This comes after the Richmond Circuit Court ruled against the Lawson’s last month saying the hospital could perform a brain death test on two-year-old.

However the judge allowed the family to pay a $30,000 bond barring the hospital from conducting the test while they appeal to the Virginia Supreme Court.

That appeal is scheduled for September 2016.

Last week the court ruled against VCU Health in the hospital’s wishes to expedite the appeal before September.

Doctors in Richmond believed Mirranda Grace was past the point of recovery.

They wanted to administer the brain death test that would prove whether or not Mirranda Grace could live without the help of machines.

If the brain test determined she was in fact brain dead, doctors said her treatment would have to stop.