Man shot to death on Southside remembered as hard worker

RICHMOND, Va. -- People who know the man shot and killed Sunday morning on Richmond's Southside are remembering him as a hard worker.

Police sources told WTVR CBS 6 officers responded to reports of a "man down" in the 200 block of Playn Street off Hull Street around 6:20 a.m.

Police arrived on the scene three minutes after the call.

Richmond Police Spokesperson Gene Lepley could not elaborate, but said the shooting likely happened within minutes before the call.

Lepley said the department expects to release the name and age of victim tonight.

Neighbors said the victim was well known in the neighborhood. Some called him "Cartoon" for his impressive drawing skills

One woman who has lived in the neighborhood 45 years said she would miss the man. She said he frequently cut her grass and worked for his money. She added that if he ever borrowed something he always returned it.

"I lost family, you know, I lost my best friend," this man said. "Just stop the killing, man. People are out here killing for nothing... It's sad man."

A man who lives near the scene of the shooting didn't want to give his name but wanted to share this message, "It's just crazy out here man people just need to stop the killing and that's all."

This is Richmond's 31st homicide of 2016. That is roughly twice as many killings as there were by early July of 2015.

Stay with WTVR.com for updates and watch CBS 6 News at 11 p.m. for more on this developing story. 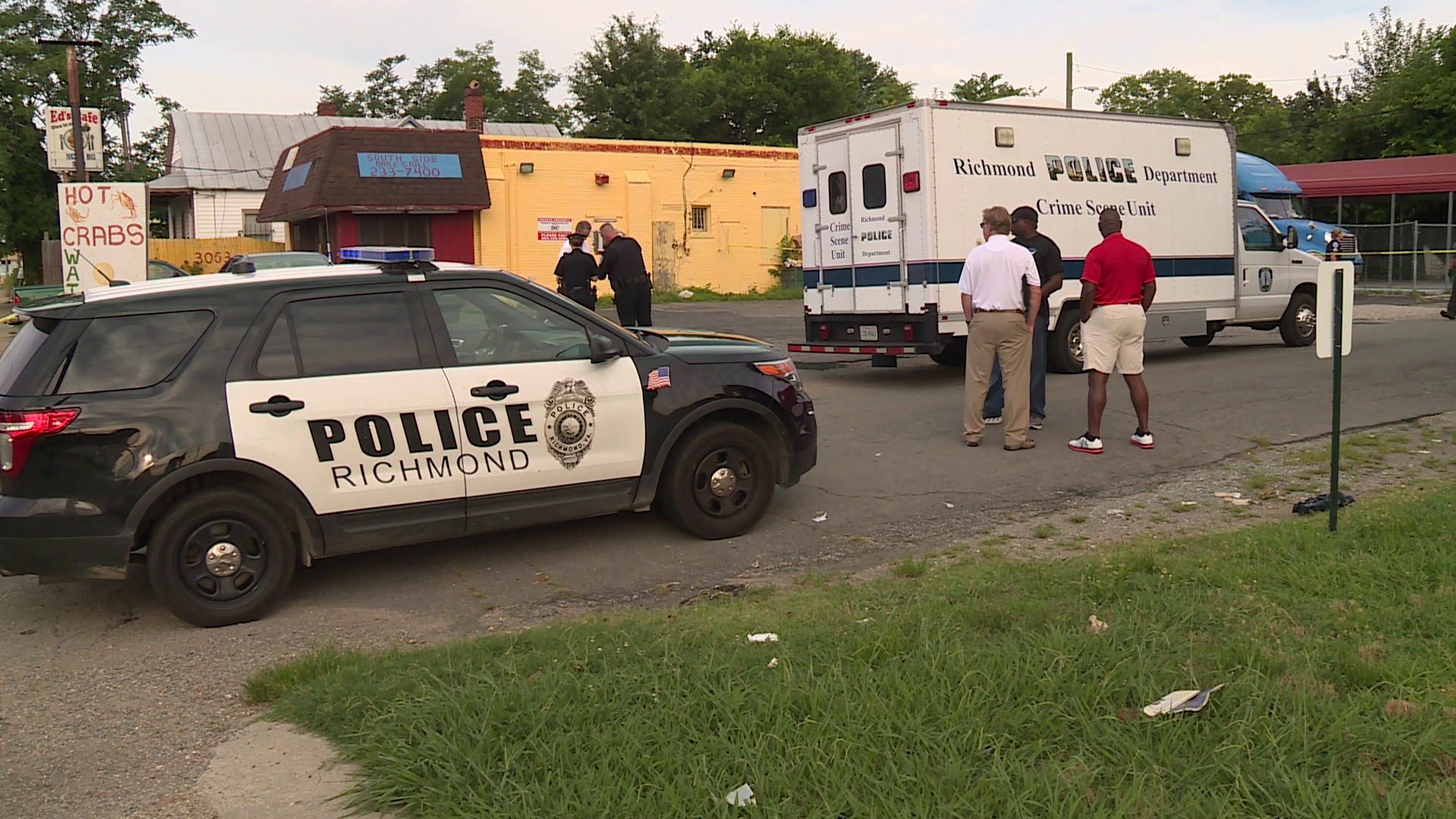