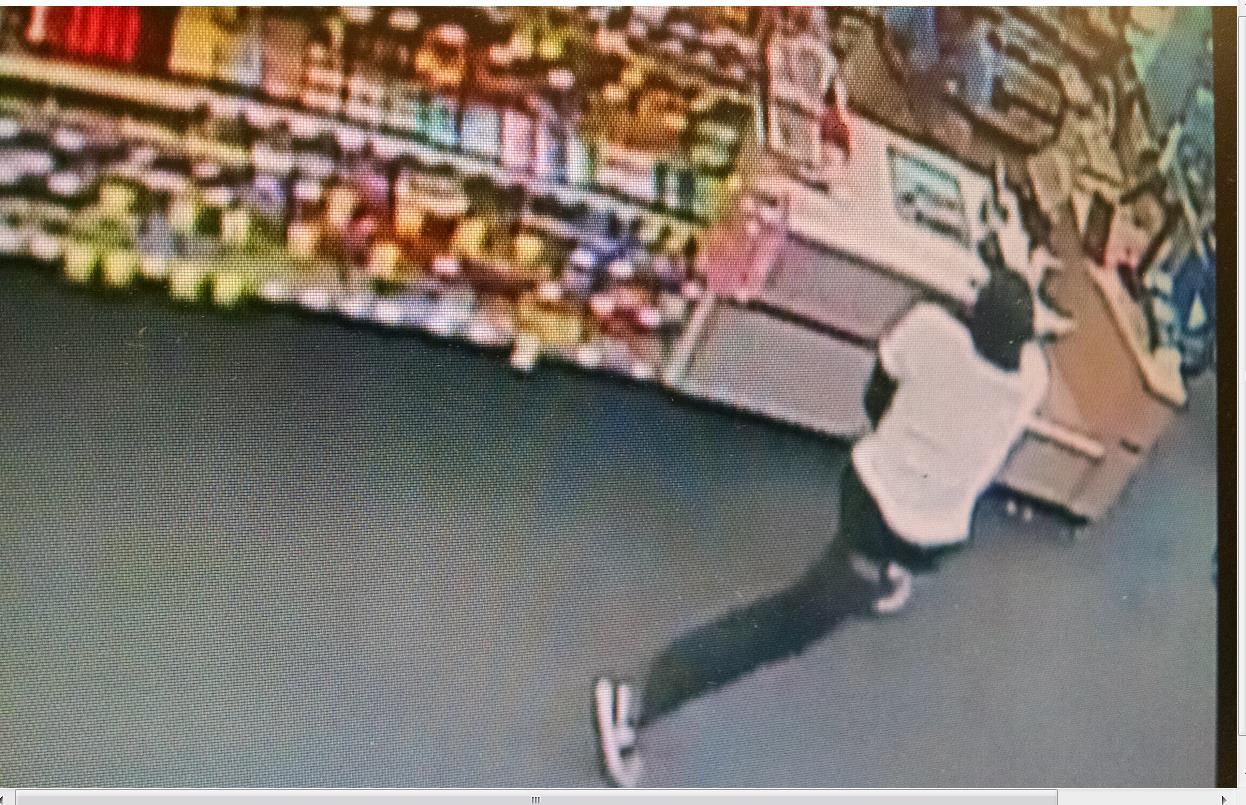 RICHMOND, Va. — Police are asking for the public’s help to identify an armed man who tried to rob the Walgreens in Carytown Saturday morning.

Officers were called to the Walgreens at 3520 Ellwood Avenue at 9:05 a.m. for a report of an attempted robbery.

“The suspect approached the counter with a handgun and demanded money,” RPD Spokesperson Koury Wilson said. “Before leaving the store, the suspect fired one shot from his gun. He was last seen fleeing on foot towards Floyd Avenue. No injuries were reported. No items or money were taken from the store.”

The suspect is described as a black male about 20 years old and 5 feet 10 inches tall and weighing 150 pounds. He was last seen wearing a white t-shirt with a black long sleeve shirt underneath, blue jeans, a black hat and red, black and white shoes.