One Person taken to hospital after Chesterfield house fire

CHESTERFIELD COUNTY, Va. – One person has been transported to the hospital with minor injuries after a house fire in Chesterfield County Monday evening.

Fire officials said the initial call came in at 7:55 p.m. for a house fire in the 6700 block of Wilmoth Road. The kitchen fire was marked under control a short time later. 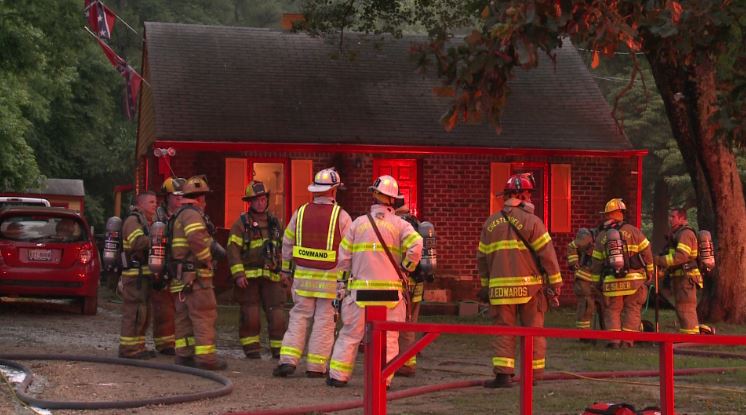 Fire officials are calling the fire accidental and unattended cooking has been named the cause.

One person was transported to the hospital with smoke inhalation.

Two adults were displaced for undetermined amount of time. They are being assisted by family.