RICHMOND, Va. -- Police have identified a man whose body was found in a Southside neighborhood after a homicide not far from McGuire VA Medical Center Friday afternoon.

Officers were called to the 1300 block of Laurelbrook Drive just after 5:10 p.m. for a report of a "person down." Upon arrival, they located the body of 19-year-old Lakeith D. Hurd in a grassy area on the side of the road.

The medical examiner will determine the cause and manner of his death, which marks the 30th homicide in the city of Richmond so far this year.

Richmond Police Chief Alfred Durham was on scene and said there has been an uptick in gun violence in the city over the last few weeks. 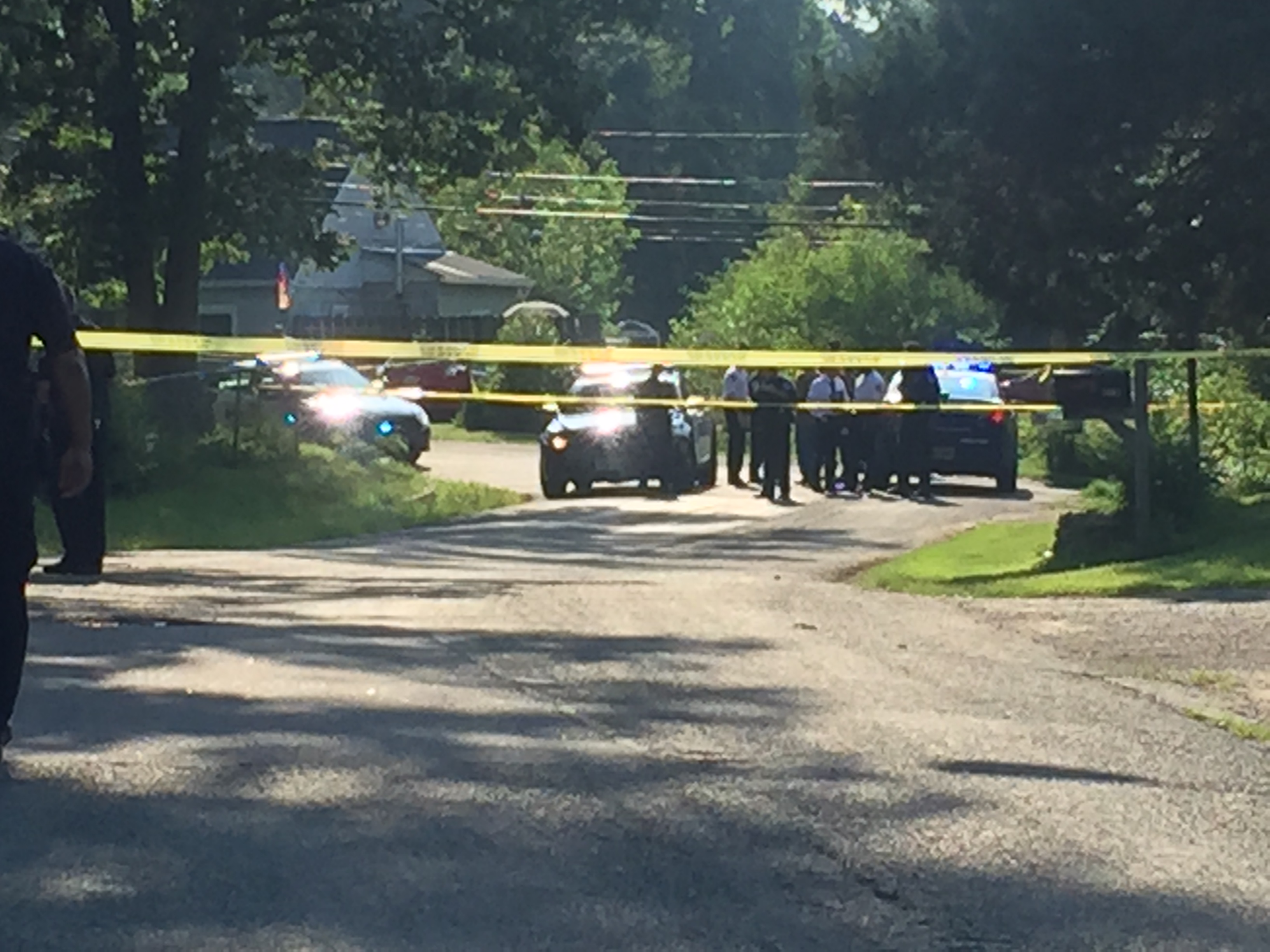 @RichmondPolice are working a homicide on the southside @CBS6 #RVA pic.twitter.com/DydMpRDV2c

If this turns out to be a homicide, this would be 30th homicide of the year in #RVA @CBS6