These canned foods linked to BPA 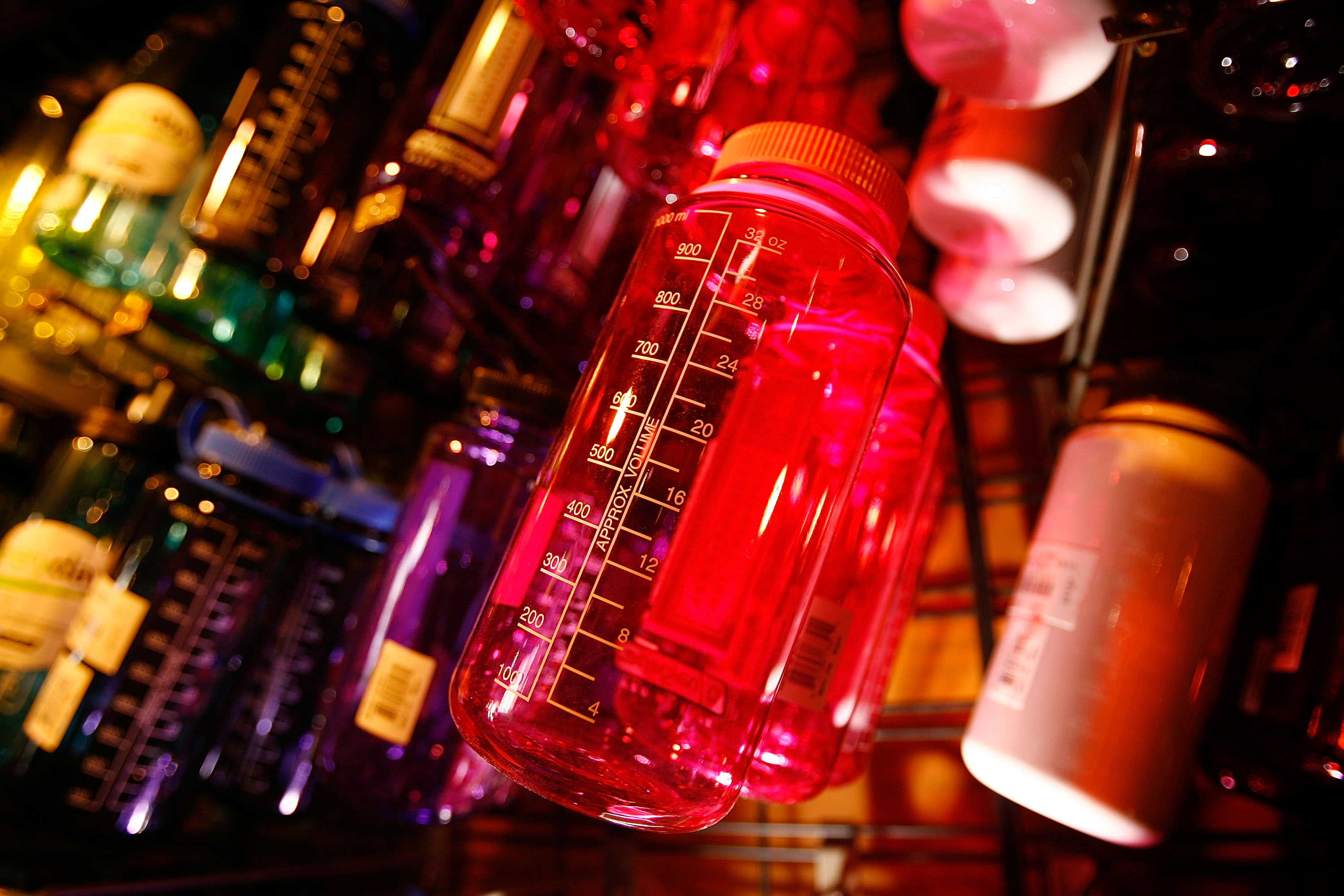 There has been an ongoing debate about just how much of the industrial chemical Bisphenol A (or BPA) lurks in canned foods and whether it poses a health risk.

For more than 40 years, BPA has been widely used in consumer products, such as the inside lining of cans, to prevent metal corrosion and breakages, preserving the food inside.

Now, a study published in the journal Environmental Research on Wednesday not only reveals that consuming canned foods can expose our bodies to BPA, it pinpoints the worst offenders.

The study suggests that canned soups and pasta can expose consumers to higher concentrations of BPA than canned vegetables and fruit — and although those foods are tied to BPA concentrations, canned beverages, meat and fish are not.

The study included data collected on 7,669 people, ages 6 and older, in the United States between 2003 and 2008 as part of the National Health and Nutrition Examination Survey.

The researchers analyzed the data, which indicated what each person had eaten in the past 24 hours as well as whether BPA concentrations were detected in each person’s urine on the same day.

“We could see a clear association with canned foods,” Hartle said.

Cream of mushroom vs. canned peaches

Someone who eats a single can of cream of mushroom soup may still have a greater exposure to BPA than someone who eats three cans of peaches, Hartle explained.

But why exactly might canned soup result in higher BPA concentrations than other foods? Hartle said it might have something to do with how much heating soup requires when it is processed, and it tends to have a higher amount of fat.

“A canned soup — which oftentimes is solid and a liquid — usually needs a long heating time to get all of the contents to the same temperature needed to sterilize the food. Many canned beverages (beer, soda, juice) are acidic, so their thermal processing requirement is much different,” she said. “Another factor is that BPA partitions to, or moves into, solids. … Other key factors are the chemical composition of the lining and the fat content of the canned food, as BPA is lipophilic.”

Scientists have continued to examine whether BPA exposure from canned foods poses a health risk. The concern stems from how BPA can hack and disrupt the normal responses of hormones in the body. For instance, it can mimic the effects of estrogen. In doing so, it can reprogram cells, causing a plethora of health problems.

A report released in March by non-governmental organizations in the United States and Canada, including the Breast Cancer Fund, found that about two out of three cans commonly found on grocery shelves test positive for BPA.

“It’s important for consumers to realize that these levels are well below a ‘part per million’ in their food,” he said. “It is also important to note that recent reviews by FDA, the European Food Safety Authority, Health Canada and other regulatory bodies have shown that current exposures to BPA are safe for all consumers regardless of age or gender.”

‘It’s the type of dataset that the field really needs’

While regulators worldwide offer different thresholds for what a safe BPA dosage, the Environmental Protection Agency notes that exposure to BPA should not exceed 50 micrograms per kilograms of body weight each day.

Lauren Sucher, a spokeswoman for the Food and Drug Administration, said in a statement to CNN, “The FDA has performed extensive research and reviewed hundreds of studies about BPA’s safety, and has determined that current authorized uses of BPA in food packaging are safe. The FDA continues to monitor literature and research on BPA.”

Additionally, she said, many studies on the chemical have a high potential for contamination, which may skew study results to show higher concentrations of BPA than what’s really there, since BPA is widespread in our environment.

Still, the primary way people are exposed to BPA is through diet, according to the National Institute of Environmental Health Sciences. The chemical is no longer used in baby bottles and sippy cups in the United States, and Hartle advises, “People can reduce their exposure to BPA by choosing fresh, unpackaged foods whenever possible.”

The new study adds a huge data component to the continuing BPA discussion, said Gail Prins, professor of urology, physiology and environmental health at the University of Illinois at Chicago, who was not involved in the study.

“There has been contradictory data put out there, and this particular dataset is definitive in my mind,” she said. “It’s the type of dataset that the field really needs, and it’s important because it does show that what we eat is affecting our BPA levels.”