After the worst mass shooting in history, there was an immediate and urgent call for blood donors to help the hospitals working with the massive influx of injured.

Orlando’s OneBlood donation center put a call out on Twitter saying there was an “urgent need for O Neg, O Pos and AB Plasma donors following a mass shooting in Orlando.”

So many people have responded the organization’s website has crashed and the voice mail box is full.

But while this incident happened at a gay bar, the official rules from the Food and Drug Administration do not allow gay or bisexual men to donate blood if they have had sex with another man in the past 12 months.

Aerial footage from CNN affiliate WFTV showed hundreds of people lining up at the blood bank to donate. With dozens of people injured and hospitalized there will be an ongoing need for blood. 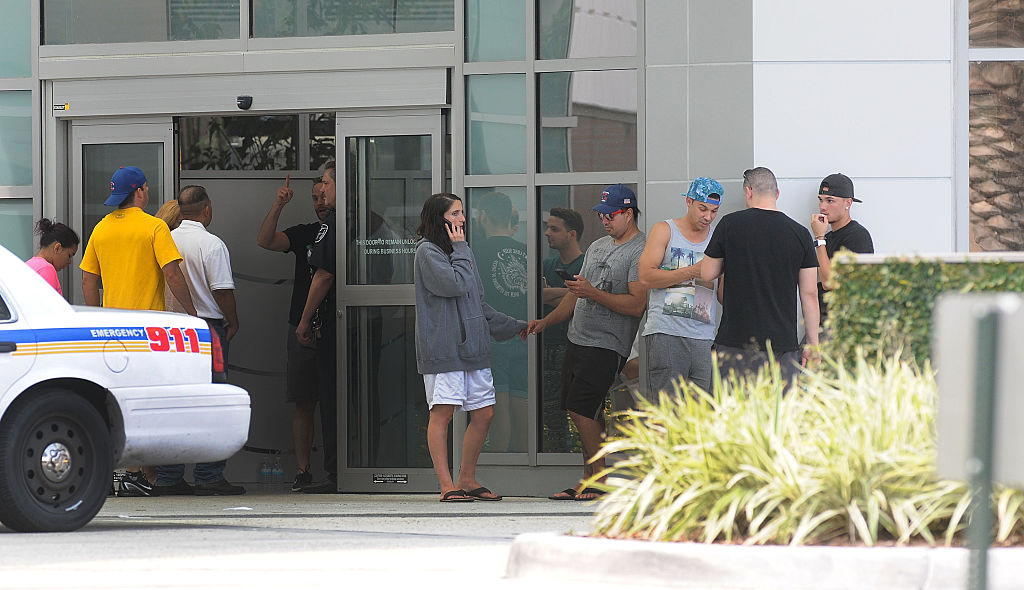 Blood donors must be in good general health, must be at least 17 years old — in most states, including Florida — and must weigh at least 110 pounds, according to the Red Cross.

The FDA previously imposed a lifetime ban on accepting blood donations from men who have had sex with men, but updated its guidance on the issue in 2015.

That lifetime ban went into effect in 1992 at the height of the AIDS epidemic. Since then the screening technologies have vastly improved. At the time of the rules revision, the Human Rights Campaign said the change was a “step in the right direction” but the new policy “still falls short of a fully acceptable solution because it continues to stigmatize gay and bisexual men.”

If you don’t live in the Orlando area but are eligible and want to donate blood, your local blood center could use your help. Blood centers often see a drop in donations during the summer months.

If you would like to donate blood in your area, call the Red Cross at 1-800-RED-CROSS for more information.