Go inside $6 million mansion for sale in Richmond

RICHMOND, Va. — The former CEO of a local Fortune 500 is selling his Cary Street Road home for just under $6 million. 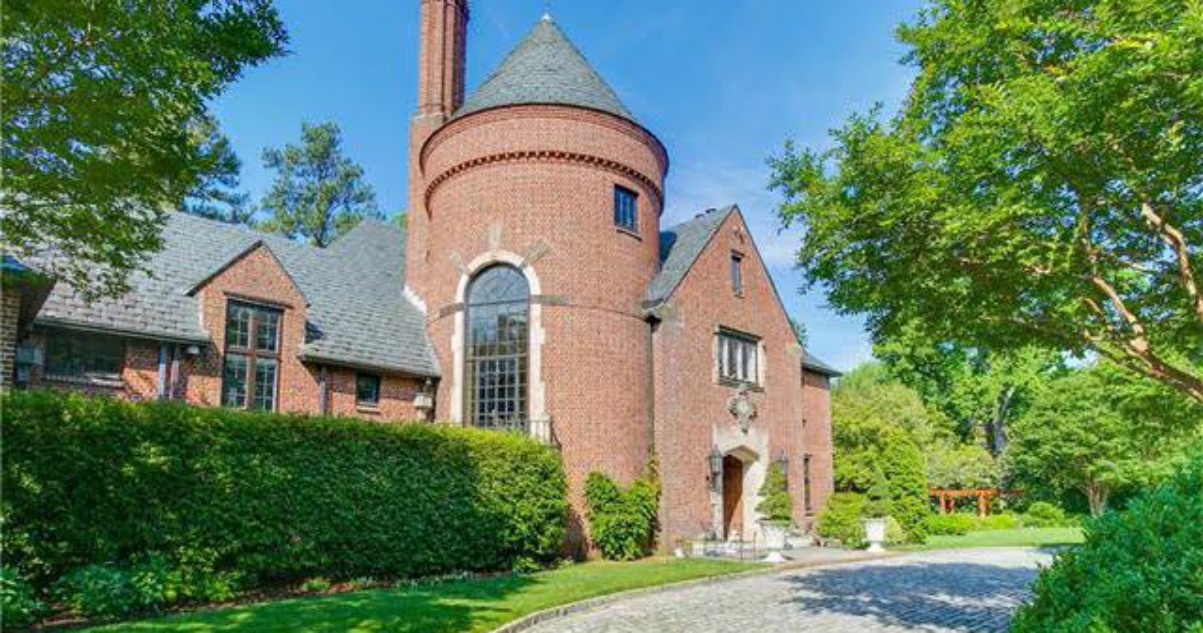 The 3.4-acre property in Richmond’s West End was listed by Anne Chewning and Lucy Williams of The Steele Group | Sotheby’s International Realty.

Distinct for its prominent cone-roof-topped turret, the four-level home consists of a total of 16 rooms, including five bedrooms, five bathrooms and three half-baths.

Click here to read more about the home on RichmondBizSense.