Miles, a sergeant in the Marine Corps, was killed in January 2006 while serving during Operation Iraqi Freedom.

He was killed trying to pull one of his men to safety during an attack.

That year, he awarded a Purple Heart and Bronze Star for his service. 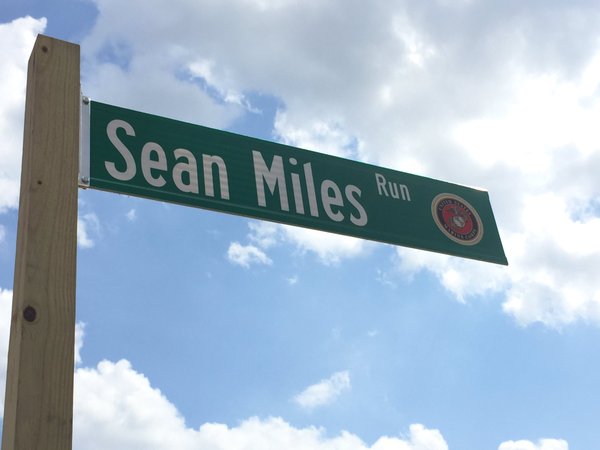 Miles was 28 years old and left behind a 2-year-old son.

At 3 p.m., students and faculty will have a ceremony to honor the Clover Hill High School graduate.

Sean's family members, including his older brother Christopher, will be at the event. Christopher says the ceremony is about remembering Sean and celebrating his life.

"This is a great opportunity to talk about the three sides of my brother --there's a side of him in a Marine Corps uniform, a side of him in a Clover Hill HS uniform and my little brother. It's a nice way to culminate that and let people know what he did and what he left behind," said Christopher Miles.