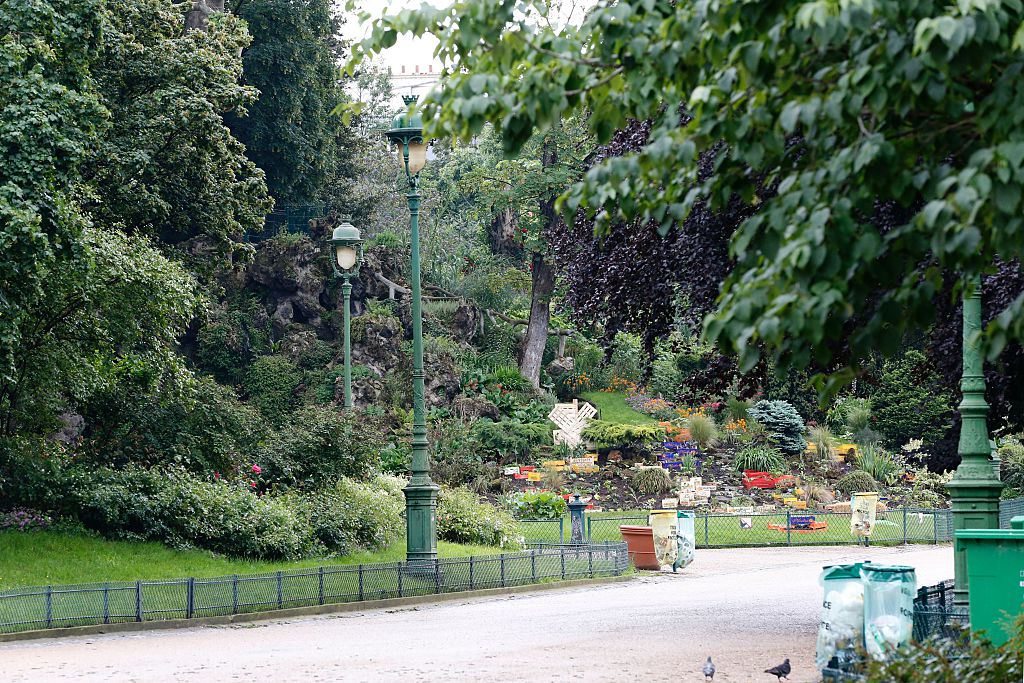 Lightning struck a group of children and adults Saturday in a Paris park, leaving four people — three of them children — with life-threatening injuries, two others in critical condition and five in serious condition, authorities there said.

The group had gathered for a birthday party in Parc Monceau, a few blocks north of the Champs-Élysées, when a storm broke out, CNN affiliate BFMTV reported. They sought shelter under a tree.

A total of eight children and three adults were injured, an official with the Paris Police Prefecture told CNN.

Off-duty firefighter Pascal Gremillet was walking near the park when he heard the lightning strike the tree, he told CNN affiliate BFMTV.

“I saw immediately that one of the children was in cardiac arrest, so I provided them with first aid,” he said on another network.

Parc Monceau is a popular spot in the French capital’s 8th arrondissement, with trees, statues, playgrounds and a pond attracting visitors and tourists alike.