Investigators said staffers discovered excavated pits at the battlefield earlier in the week.

They believe the crooks were likely looking for relics from the siege of Petersburg, where more than 1,000 Union and Confederate soldiers were killed.

“This is an affront to the memory of people who fought and died on this field and it is destruction and theft of history from the American people,” Petersburg National Battlefield Superintendent Lewis Rogers said. “This kind of aberrant behavior is always disgusting but it is particularly egregious as Memorial Day weekend arrives, a time when we honor the memories of our friends and family.”

Rogers said a portion of the battlefield is closed since it is an active crime scene, but that the remainder of the 2,700-acre park is open to visitors.

Violators could face two years in prison, a $20,000 fine, or both for the federal crime.

WTVR CBS 6 reporter Melissa Hipolit filed this report on Facebook from the battlefield.

Depend on WTVR.com and watch CBS 6 News at 11 p.m. for complete coverage of this important local story. 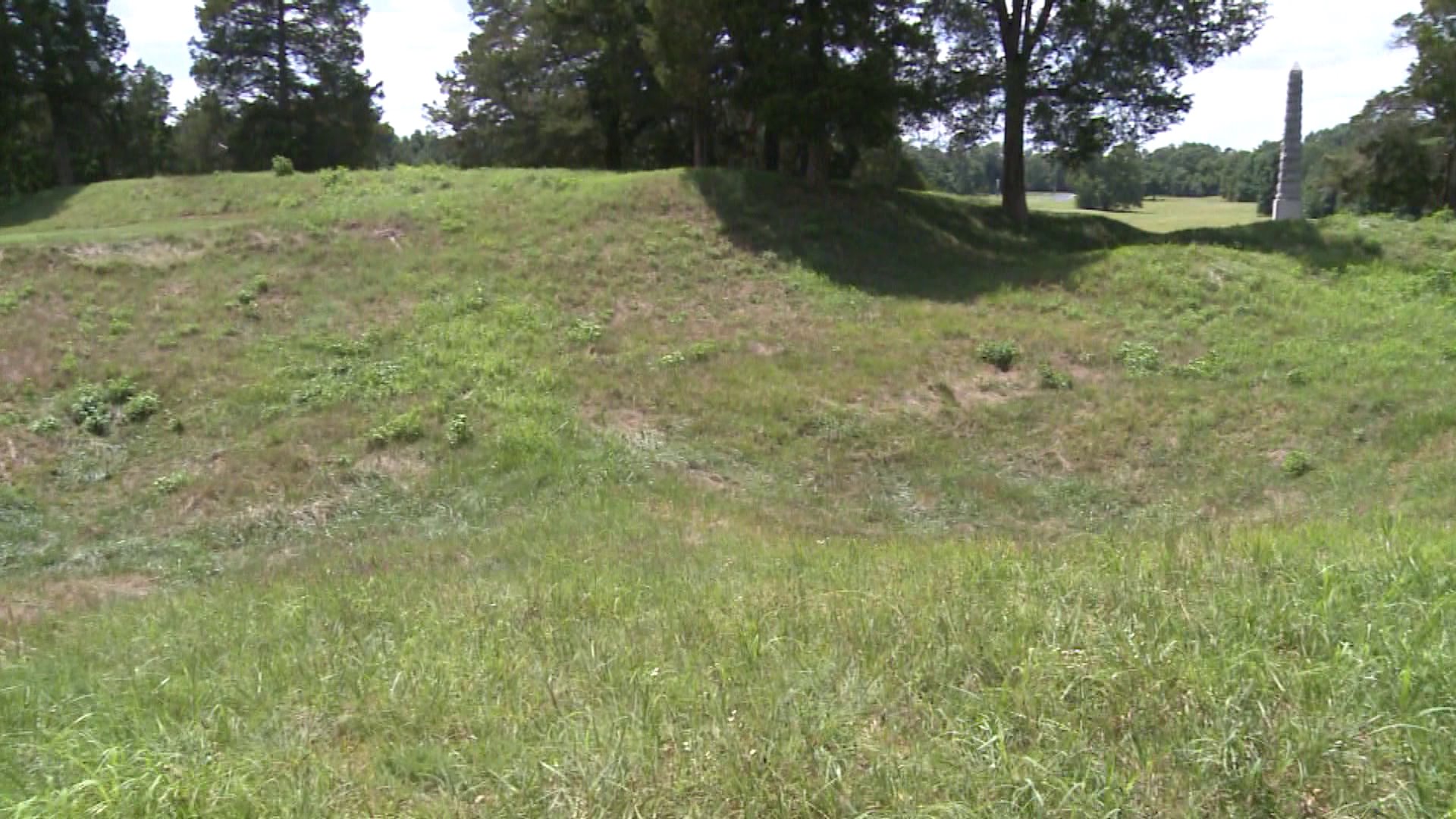