It was around 151 years ago when the 2700 acres at Petersburg National Battlefield were covered in trenches and American soldiers faced off, not against a common enemy, but one another.

“It’s our history as Americans. It’s the US against each other in the American Civil War,” Chris Bryce, Chief of Interpretation at the battlefield, said.

Underneath the ground are artifacts left behind from the siege of Petersburg, where more than 1,000 Union and Confederate soldiers were killed.

They are relics that Bryce said are being stolen.

“There are holes, there are empty holes,” Bryce said.

Bryce said staffers discovered the holes in the battlefield earlier this week.

Stealing artifacts from the battlefield violates federal law and violators could face two years in prison.

“Unfortunately, it’s most likely for profit.  There is a market out there,” Bryce said. 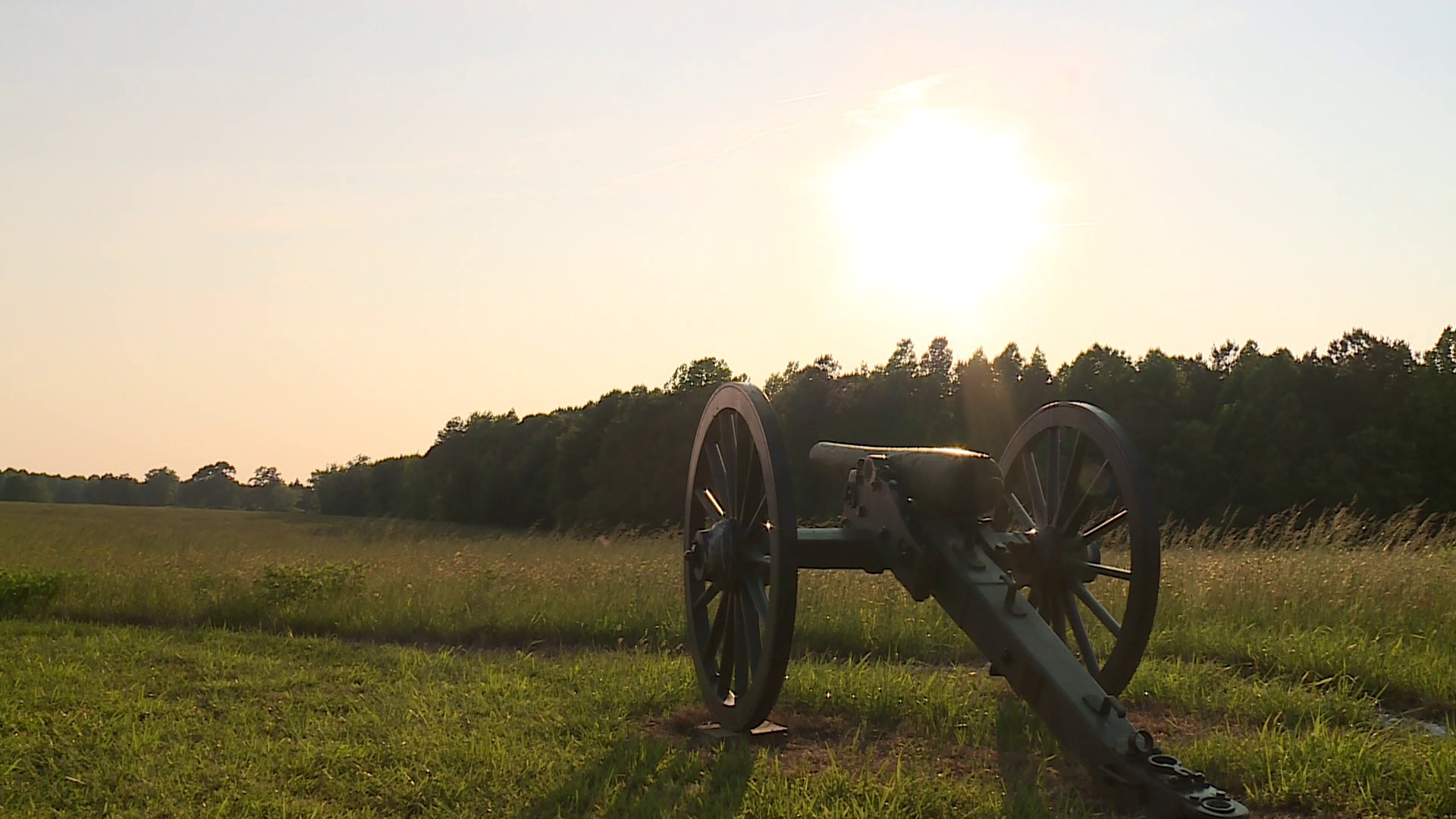 He doesn’t know what exactly was taken, if anything, but he said the looters likely took items commonly found in the battlefield.

“These could be bullets, buttons, buckles, cap badges, pieces of artillery shells, you could have musket barrels,” Bryce said.

While the park service is trying to find who might be responsible, Chris Calkins, who used to be the Chief of Interpretation at the battlefield, remembered another time artifacts disappeared from Petersburg.

“This was during the time the federal government had shut down for a month…during the Clinton administration,” Calkins said.

Calkins said two men were eventually caught at night in a sting operation.

Here is what he said they told a judge:

“We thought the federal government was collapsing, and we wanted to get our share of relics,” Calkins said.

They are relics that Calkins and Bryce said need to remain in the battlefield, underground, for future archeological study.

“It’s like ripping out a page in a book because the artifacts as they’re in the ground they show patterns, they show depth, types, all kinds of information can be learned from them by doing a proper archaeological dig,” Calkins said.

If you think you might have seen something that could be relevant to the investigation, or if you know something call the National Park Service toll free at 888-653-0009.