Police tell CBS 6 two men in a raft were in distress and called for help. Witnesses called 911 and police and rescue crews responded to the scene.

The two men were rescued from the river, just before 8 p.m. 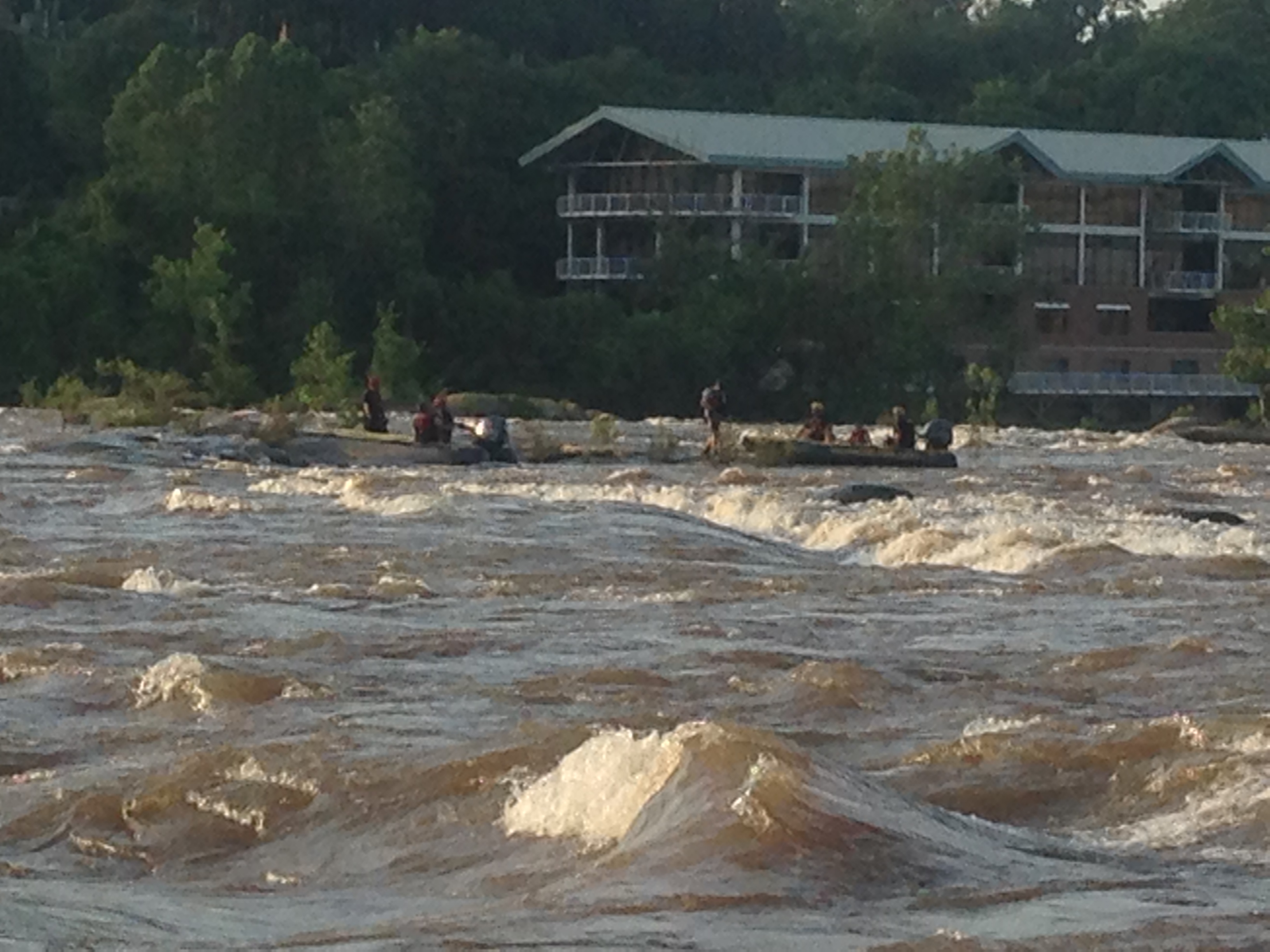 Richmond Fire officials said the water rescue has been their second rescue call of the day.

They said the James is now over five feet. That means if you go out onto the river, you are required to wear a life vest.