“Hot Spot Electronics, located at 790-B Southpark Boulevard, was broken into on April 16 and May 16. Several thousand dollars of electronic equipment was stolen,” Ruxer said. “Sneaker P, located at 1839 Southpark Boulevard, was also broken into on April 18 and May 7, when several thousand dollars in collectible shoes were stolen.”

When detectives identified the suspects and made the arrests, they were able to recover some of the stolen items, police said.

Four of the seven teen teenagers charged in the crimes are 18 years old and considered adults in the eyes of the legal system. 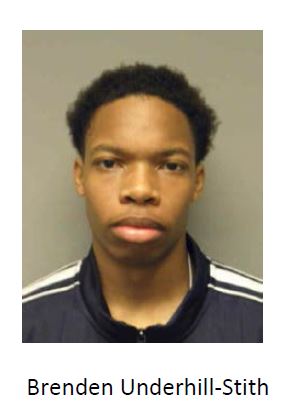 The suspects were booked in Riverside Regional Jail without bond.