Speed features a host of interactive exhibits, including a human wind tunnel.

Folks can also play a game of air hockey against a robot and compete to see if they can text as fast as a telegraph operator does.

“We have been looking forward for this for a long time and it’s a great chance for the guest to  explore the world all under the lens of speed,” Richard Conti, the museum’s Chief Wonder Officer, said. “We have the world’s fastest production airplane hanging from the ceiling which is kind of interesting. It’s actually larger than the room and it’s fast.” 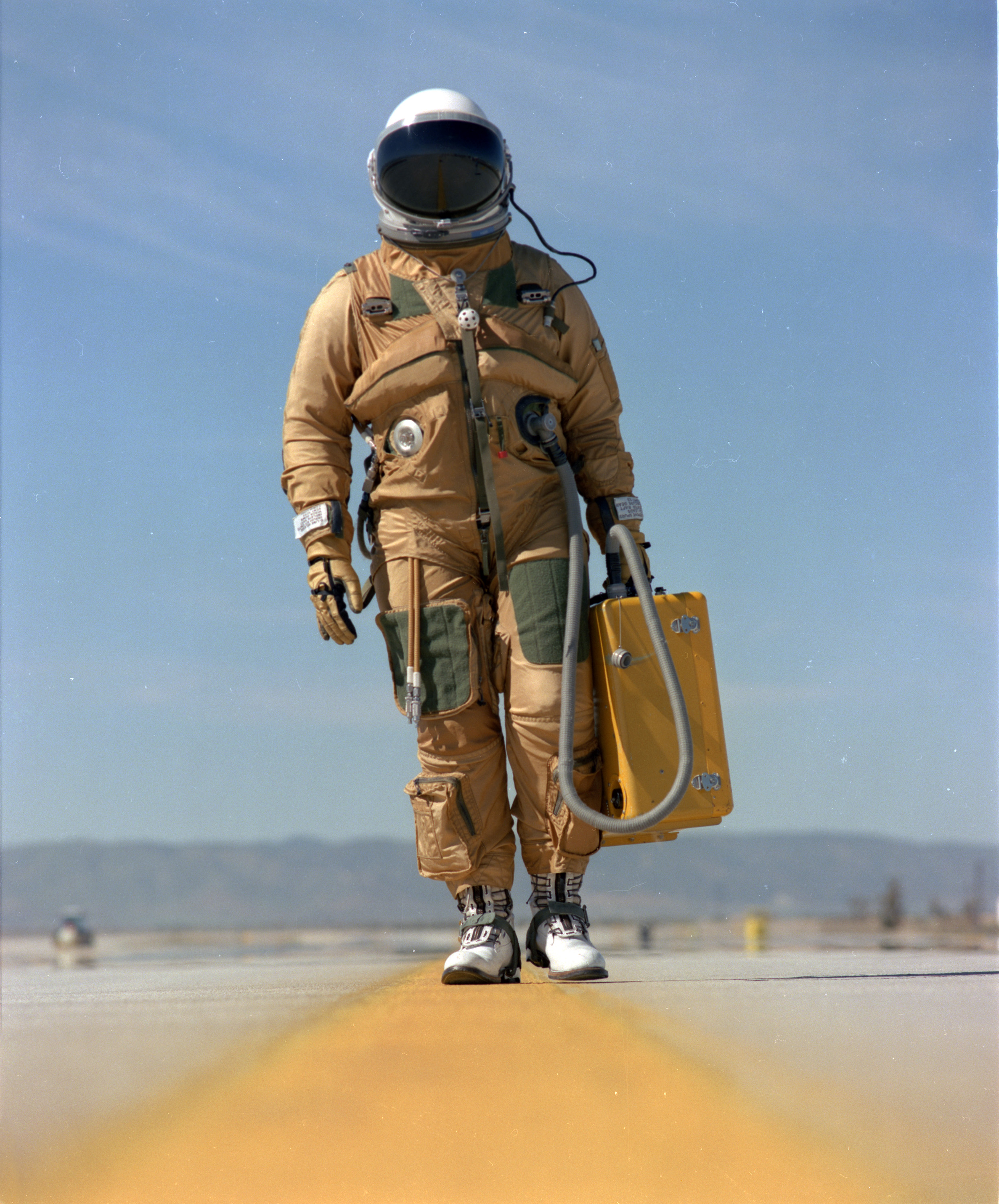