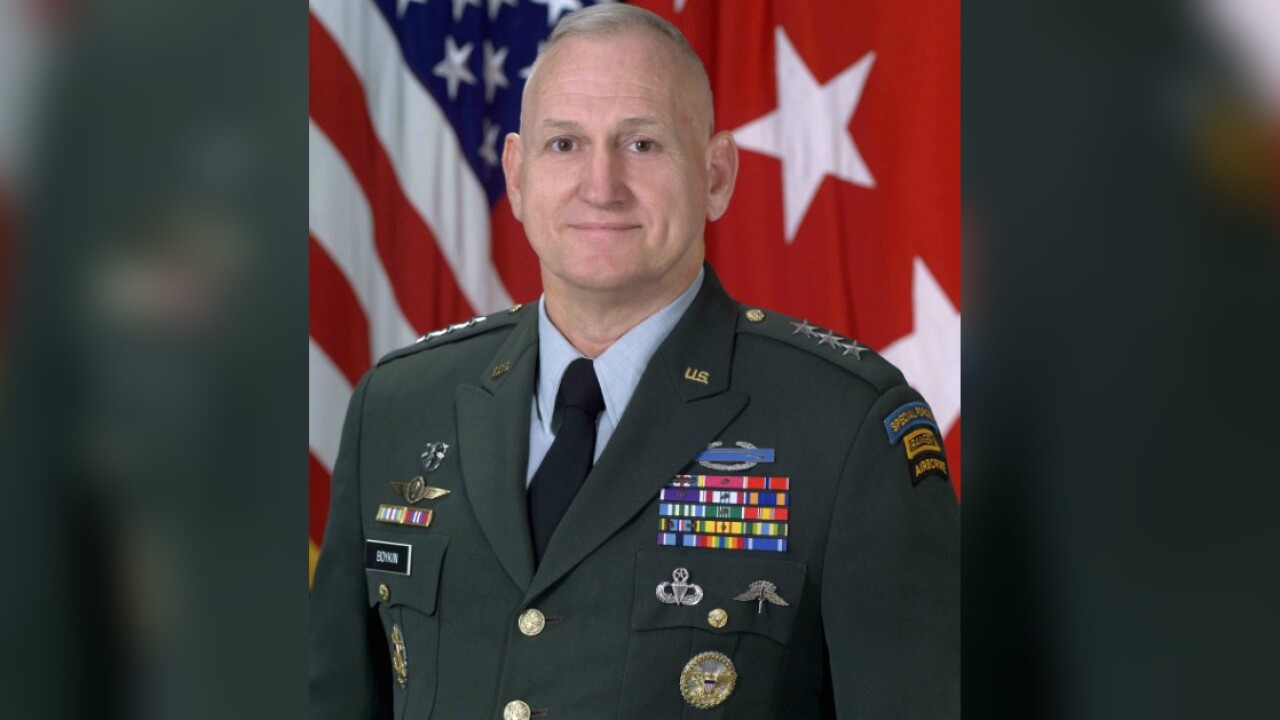 The retired military veteran said he was “terminated” from his job after he made comments regarding the so-called bathroom bill — a national issue over whether transgender men and woman should be given access to bathrooms based on their birth gender or the gender they identify.

“The first man who goes in the restroom with my daughter will not have to worry about surgery,” Boykin said was the comment that cost him his job.

He addressed the issue and his termination on his Facebook page.

“Because some of you already know and are contacting me about it, let me make it official and let you all know that I have been terminated from teaching at Hampden-Sydney College after nine years there,” Boykin wrote. “The bottom line is that I oppose these so called “‪#‎Bathroom‬” bills that let men go into women’s locker rooms, showers, and toilets and I have been very public about it.”

He went on to clarify his comment and made it clear he not threatening anyone in the transgender community.

“I have never called for violence against anyone,” he said. “I was referring to perverts who will use these policies to get into locker rooms with girls and women, and I object to that. My statement was meant to be humor and not a call for violence, which everyone in my audience understood as humor.”

Boykin contended Hampden-Sydney College bowed down to outside pressure and that cost him his job.

Hampden-Sydney College does not typically comment on personnel matters involving individual employees, but so much misinformation is circulating regarding General William “Jerry” Boykin and his relationship with the College that we offer the following statement of clarification:

In addition to his role at the college, Boykin serves as Executive Vice President of the Family Research Council.

“This is not about what happened to me at the college,” Boykin continued on Facebook. “I am done there and the school will not miss me. It is a good school but it is changing like all colleges. Focus rather on the real issue of stopping the insanity that endangers the women and girls that we care about in our lives.”