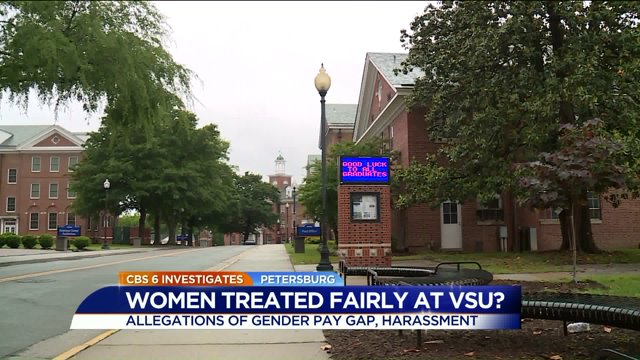 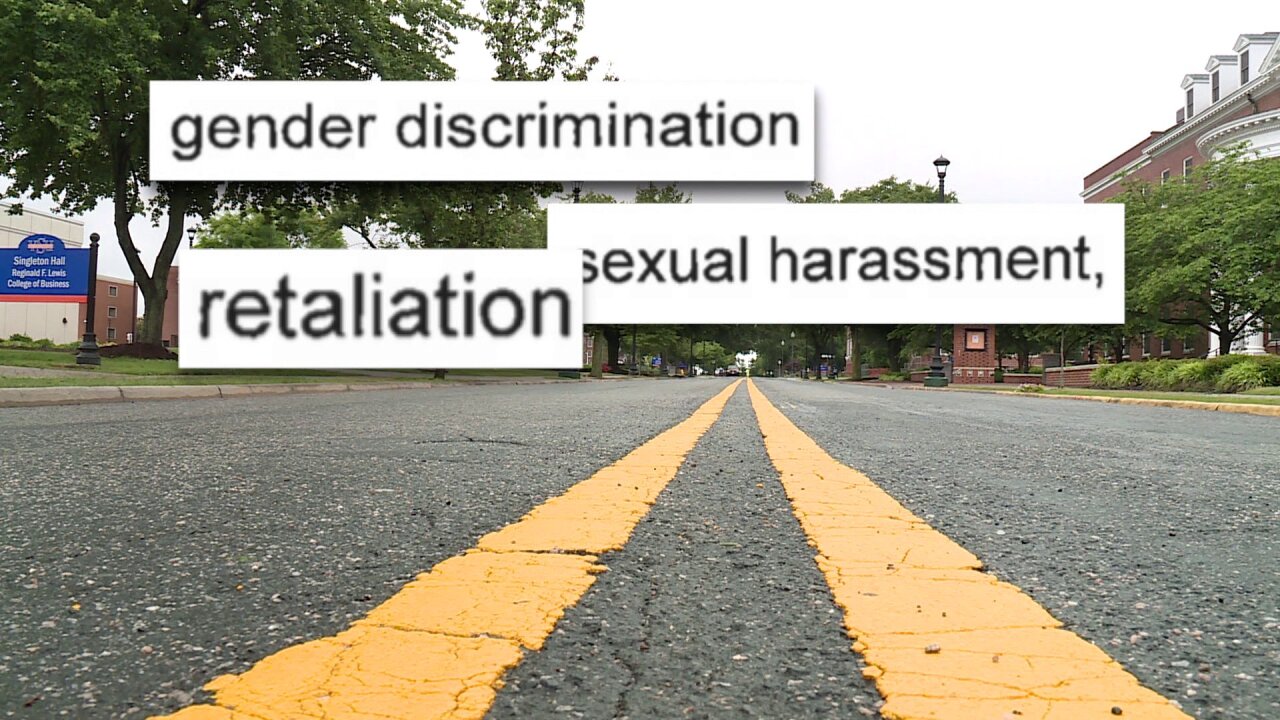 CHESTERFIELD COUNTY, Va. -- Four female employees at Virginia State University have filed a lawsuit against the school, alleging gender pay discrimination, sexual harassment, and a pattern of retaliation against anyone who tries to speak out.

Despite her role in the lawsuit, Dr. Sandra Evans said she is a very proud alum.

“I am a loyal donor of Virginia State University,” Dr. Evans said.

She adores VSU so much that she now works there as the Director of the First Year Experience Program.

Evans, along with three other women, filed lawsuits against the historically black college earlier this month.

“This is very uncomfortable for us,” Zoe Spencer, an Associate Sociology Professor at the school who filed a lawsuit, said.

The suits allege gender pay discrimination, sexual harassment, and a pattern of retaliation against anyone who tries to speak out.

“A lot of people have been afraid to step up and speak out,” Spencer said.

In Evans’ case, she alleges a former Vice President at the school sexually harassed her in 2011, and when she didn’t oblige, he moved her out of her job into another one.

Bridget Wilson, the Associate Director of the Student Health Center, claims she was also harassed by the same man and was passed over for a promotion when she rejected his advances.

“One time he called me up to his office and he proceeded to close the blinds and I was wondering what he was doing and then he grabbed me and kissed me on the lips,” Wilson said.

Wilson said she reported the alleged harassment to school leaders in April of 2012 and October 2013, but claims that nothing was done.

“I told my supervisor at the time that it was unwanted sexual advances and she said quote unquote 'boo, he’s just a whore,’” Wilson said.

Evans also alleges that her salary is far lower than men at the university in similar positions.

“You’re suggesting that people with a similar title to you were making $50,000 more?” CBS 6 reporter Melissa Hipolit asked Evans.

In 2012, VSU actually asked her to lead a Gender Equity Task Force, but she said when she showed school leaders the final report, they ignored the findings.

Included in the presentation, lists of male and female employees in comparable positions and their salaries.

In most cases, the women are paid considerably less.

“It makes me angry because here we are in 2016, and we’re having the same problems with gender equity in academia as we did back in the day,” Spencer said.

Like Spencer, Associate Professor Deborah Goodwyn said she experienced retaliation after she made claims of a gender pay gap.

“Within a couple of months of filing the EEOC charge and the EPA complaint, my contract changed from a 12 month position to a 9 month position,” Goodwyn said.

While all four said they still adore the school, have high hopes for VSU’s new president, and have no intentions of leaving, they said they must lead by example and stand up for what they believe is injustice.

CBS 6 asked VSU if we could interview their new president about the lawsuits and allegations.

A spokesperson sent us the following statement instead:

"At VSU, we are committed to providing a fair working environment for all of our employees. As your inquiry relates to specific personnel matters and pending lawsuits, we are not at liberty to further comment.”

CBS 6 also reached out to Harry Black, the head of VSU’s Board of Visitors for comment, but he said he had nothing else to add at this time.