HENRICO COUNTY, Va. -- One person has been hospitalized after fire crews responded to the scene of a house fire in the 9600 block of Peppertree Dr., near the intersection of Gaskins Rd. and Ridgefield Pkwy. in the West End.

Fire officials said the blaze started around 4:25 p.m. When crews arrived to the scene they found flames shooting from the top of the home. 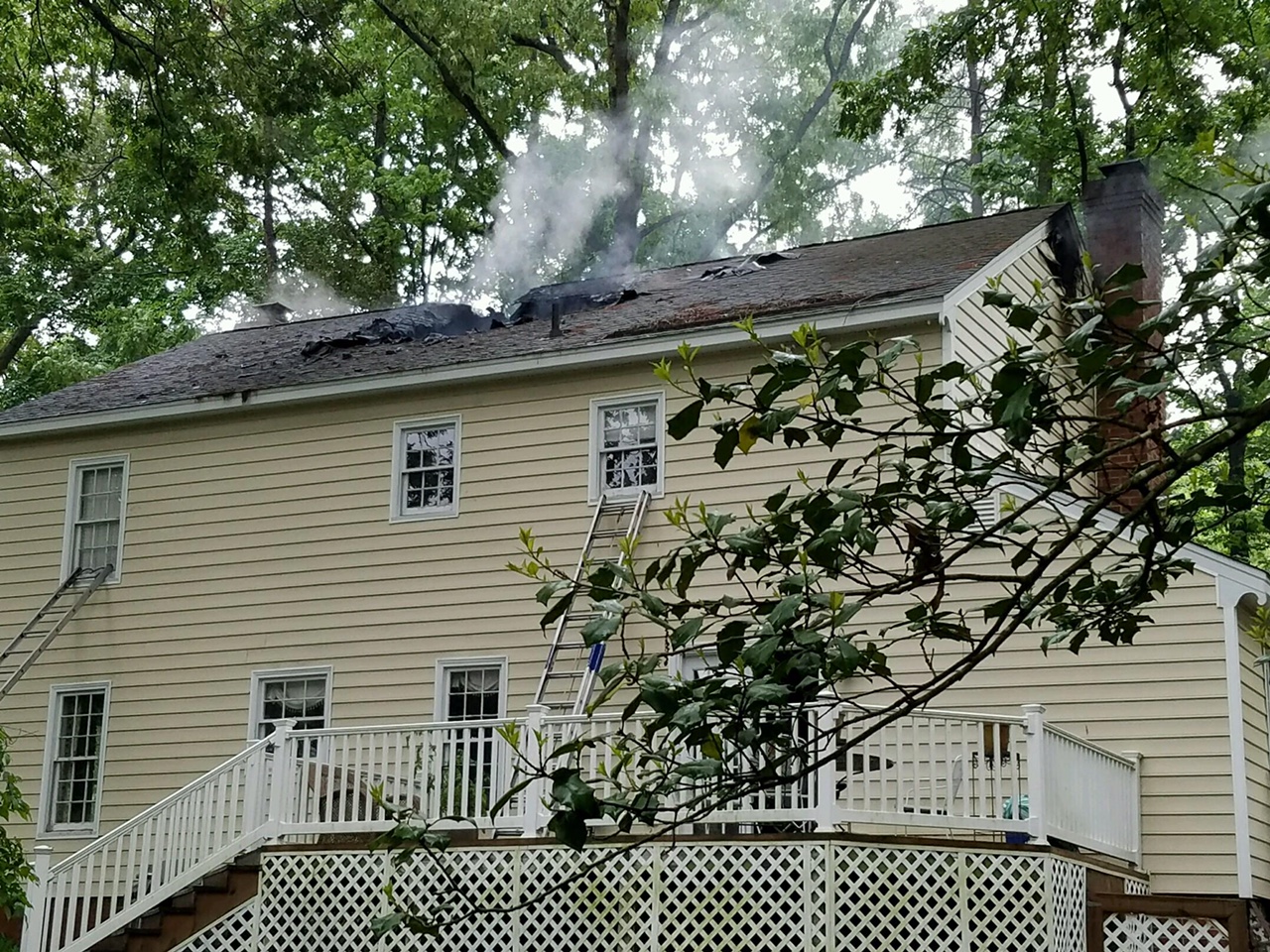 Witnesses tell CBS 6 reporter Jon Burkett the father of the victim came home during the fire and shouted for his son, who was still in the house. Fire crews located the injured victim on the first floor. He was removed from the home by firefighters and provided advanced life support care, and was transported to VCU Medical Center.

Fire officials said the injured man is in his late 20’s, and his injuries are serious, but not believed to be life-threatening.

Crews marked the fire under control in about 45 minutes. Fire officials are investigating the cause of the blaze.