POWHATAN COUNTY, Va. -- A group of concerned citizens is fighting to save a historic property in Powhatan County that touched the lives of thousands of people from around the world.

Sisters of the Blessed Sacrament President Sister Donna Breslin announced Saturday the order had decided to sell both of its Bensalem, Penn. property, where St. Katharine Drexel founded her religious order in 1891, and its 2,265-acre property along the James River in Powhatan County where nearly 15,000 black students from around the world were educated.

The Powhatan site was once home to St. Francis de Sales for girls and St. Emma Military Academy for boys. The two private schools, established in the early 1890s, offered a vital place for black students at a time when Virginia's schools were segregated. Once schools in the Commonwealth were integrated in the early 1970s, the schools were shuttered.

"During the last 12 years, through dedicated efforts other ministries took place on the property," Breslin said in a news release. "At this time, it is no longer financially sustainable to continue these ministries.

Officials said they plan to use the proceeds of the sales to support their founder's mission.

“As we prepare to celebrate in July the 125th anniversary of our Catholic religious order, we rededicate our resources to our mission serving some of the most vulnerable people in the United States, Haiti and Jamaica," Breslin said. "We also will use proceeds from the sales to challenge, in new ways, all forms of racism as well as the other deeply rooted injustices in the world."

Preservationist: Sale of site is 'beyond comprehension'

The nuns who live at St. Francis-St. Emma in the historic Belmead Mansion were stunned by the news.

"I personally feel betrayed, heartbroken and saddened by this decision,” said Jennie Shulkis, the former chair of St. Francis-St. Emma.

These days the nuns that live at Belmead use the property as a natural and historic preservation site for education and peace. They raise money by boarding horses at its stables, running a preschool and hosting weddings and other events.

"FrancisEmma: from Enslavement (40 years a plantation) through Empowerment (80 years a schools) and now into the Era of the Environment," reads a statement on the order's website.

News that the property might be sold did not sit well with some locals and preservationists.

"Placing Belmead up for sale at this moment and time is beyond comprehension,” Preservation Virginia CEO Elizabeth Kostelny said.

As a result, scores of supporters are mounting a campaign to save the bio diverse property.

"The property is vibrant. It's peaceful. It's spiritual,” said Branch Morris with the Belmead Riding Club.

Carson Tucker, who represents the 5th District on the Powhatan Board of Supervisors, knows how he defines the importance of the property.

"One word definition: sacred,” he said. 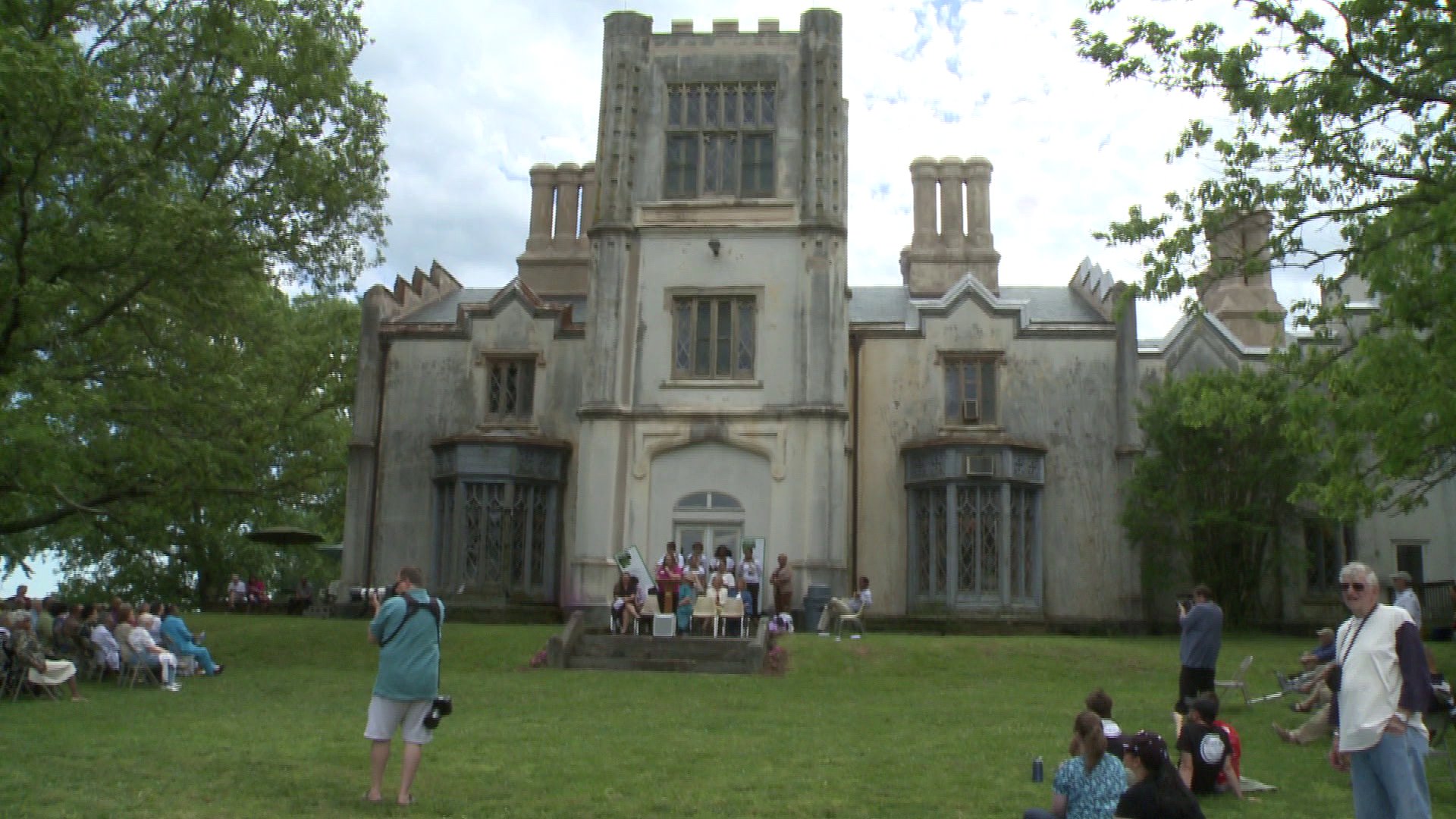 McClean is one of the 15,000 African-American students that were educated on this land.

"We are part of the rich legacy of this site,” McClean said.

Those touched by the property's rich and unique history hope others will discover its divine origin.

Petition to save Belmead

Organizers have started an online petition to save the historic property from development. They hope to garner 1500 signatures to preserve the property.

Stay with WTVR.com and watch CBS 6 News for updates on this important local story.
37.604478 -78.000677
Copyright 2021 Scripps Media, Inc. All rights reserved. This material may not be published, broadcast, rewritten, or redistributed.