RICHMOND, Va. — The owner of a 2012 Porsche Carrera is now offering a $10,000 reward for information that helps find the person who trashed his car.

The Porsche, along with another car and a home at One Ampthill Road, were all vandalized with red paint the night of December 12, 2015. 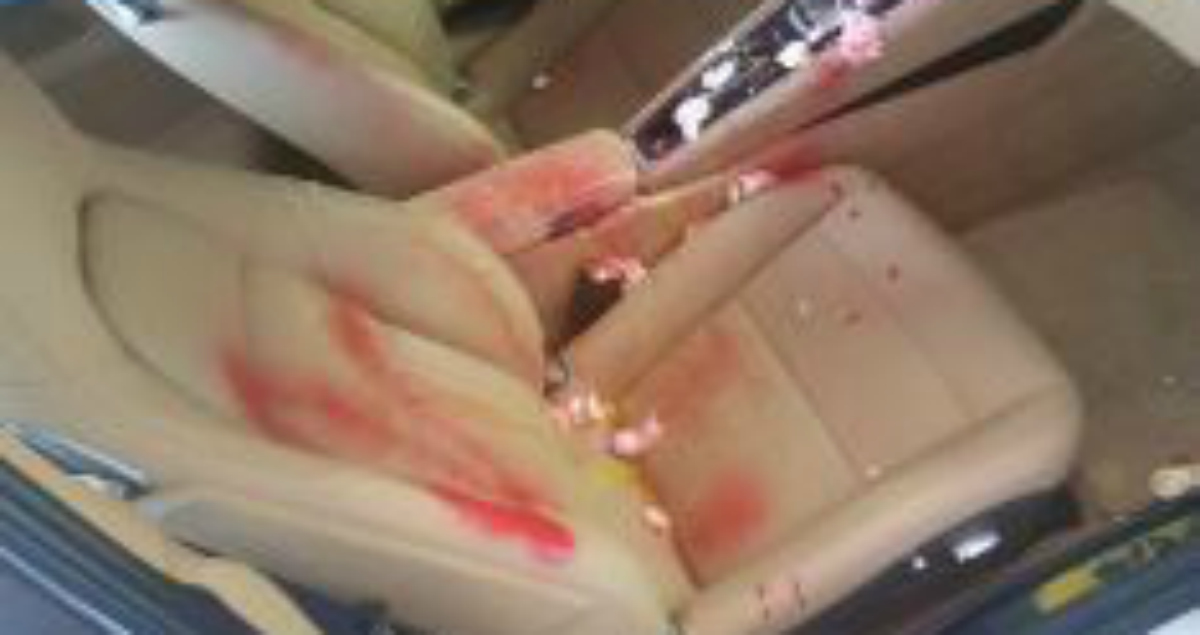 “This crime resulted in such high damages that the victim has come forward to offer an additional $10,000 reward for information that leads to the arrest and conviction of the offender,” a Richmond Crime Stoppers spokesman said. “The house was spray painted with red paint in numerous places. The victim’s vehicles were also striped with red spray paint.”

Damage to the Porsche, both the exterior and interior, totaled tens of thousands of dollars, police said.

Anyone with information about the crime was asked to call Crime Stoppers at 804-780-1000.