RICHMOND, Va. -- One dog has died after a house fire in South Richmond Monday afternoon.

Fire crews were called to a house fire in the 1400 block of Bowen Street, near Jefferson Davis Highway, at 3:57 p.m. Crews arrived shortly thereafter at 4:00 p.m., where they found heavy smoke and fire coming from the rear of the home. 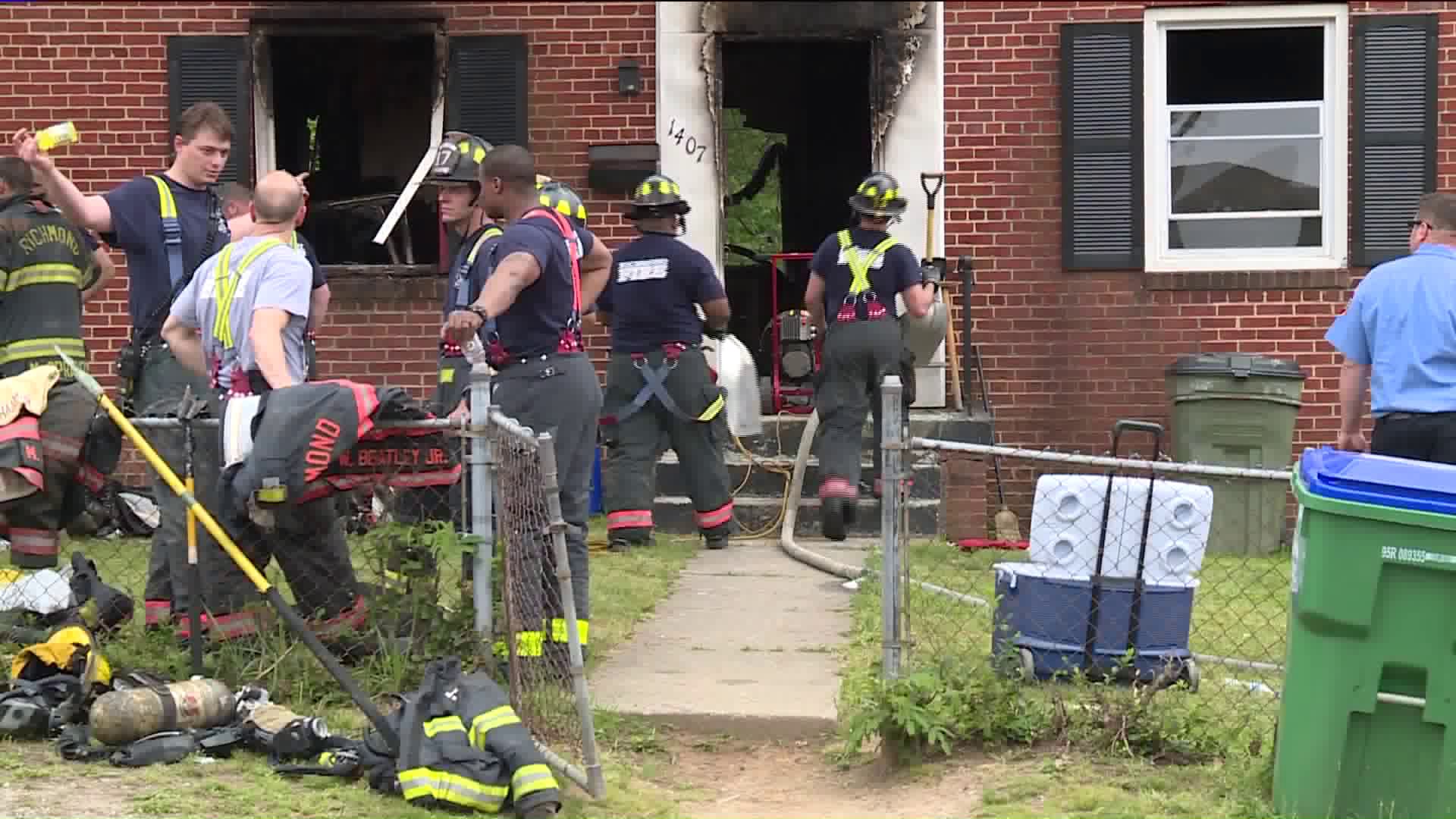 Fire officials said no one was inside the home, except for the family dog, who died at the scene. There was no other injuries in the fire.

The house fire was marked under control, but remains under investigation.