Palin will work to defeat Ryan in primary for Trump stance 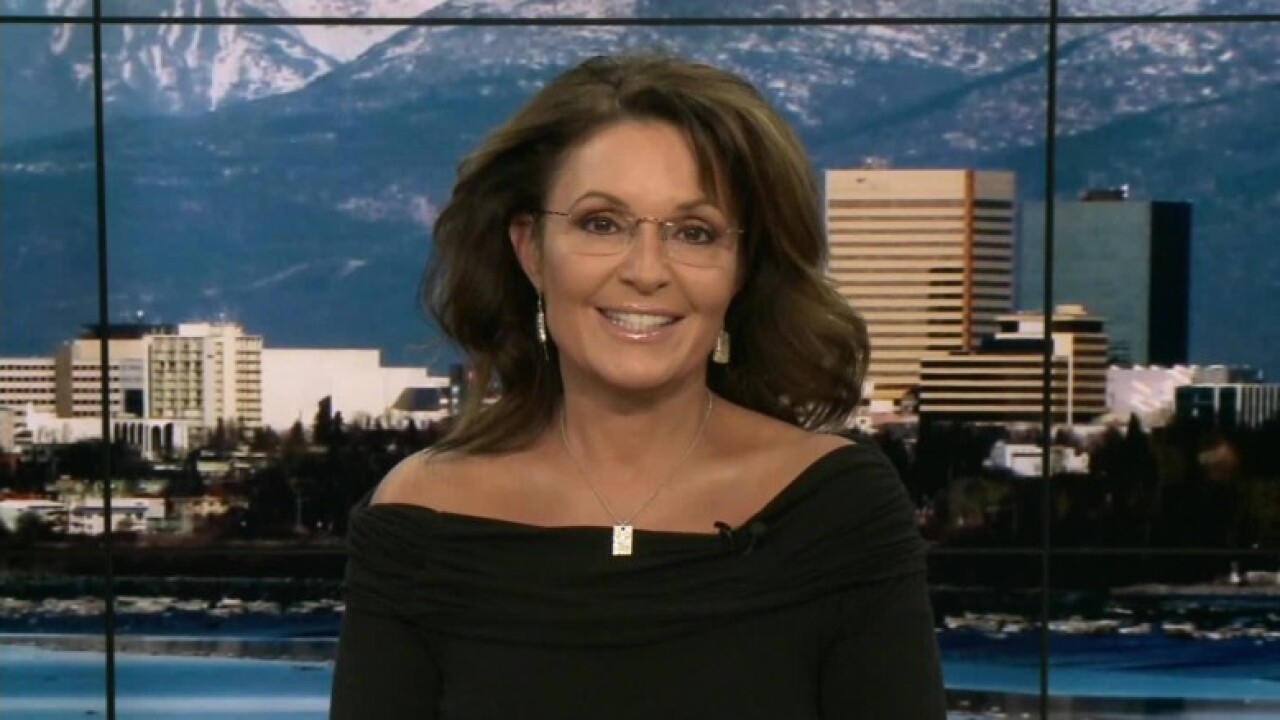 Palin said in an interview that airs Sunday on “State of the Union” that her decision was sparked by Ryan’s bombshell announcement to Tapper last week that he wasn’t yet ready to support Donald Trump, the Republican presumptive nominee. Palin endorsed Trump back in January.

“I think Paul Ryan is soon to be ‘Cantored,’ as in Eric Cantor,” Palin said, referring to the former Republican House majority leader who was ousted in a shocking upset in 2014 when challenger Dave Brat ran to his right in a Virginia primary.

“His political career is over but for a miracle because he has so disrespected the will of the people, and as the leader of the GOP, the convention, certainly he is to remain neutral, and for him to already come out and say who he will not support is not a wise decision of his,” Palin continued.

Ryan’s announcement highlighted a deepening rift in the party over Trump, as several party elders have vowed to skip the GOP convention in July and not vote for the real estate magnate, while others say they’ll back Trump out of party loyalty and a desire to block Hillary Clinton from reaching the White House.

Palin speculated that Ryan’s announcement was driven out by a desire to seek the White House in 2020.

“If the GOP were to win now, that wouldn’t bode well for his chances in 2020, and that’s what he’s shooting for,” Palin said.

Ryan, who has repeatedly ruled out a 2016 bid, has not publicly commented on whether he’ll seek the White House in 2020. But he told CNN’s Dana Bash in October that if he were to ever seek the presidency, 2016 would have been his year to do so.

Ryan’s primary opponent, Paul Nehlen, endorsed Trump soon after Ryan’s announcement last week. Palin told Tapper that although she hasn’t yet informed Nehlen that she’s endorsing him, “I will do whatever I can for Paul Nehlen.”

“This man is a hard-working guy, so in touch with the people,” Palin said. “Paul Ryan and his ilk, their problem is they have become so disconnected by the people whom they are elected to represent.”

She added: “They feel so threatened at this point that their power, their prestige, their purse will be adversely affected by the change that is coming with Trump and with someone like Paul Nehlen, that they’re not thinking straight right now.”