RICHMOND, Va. -- A 24-year-old Chesterfield woman has been arrested for shooting a man outside a building in downtown Richmond late Saturday night.

Genara M. Pierce, of the 5500 block of Belle Pond Drive in Chesterfield County, was arrested at the scene. She was charged with two felonies, malicious wounding and use of a firearm in the commission of a felony.

Police said officers were dispatched to the 300 block of North Madison Street for a report of a shooting at 11:55 p.m. When they arrived, the found a man suffering from an apparent gunshot wound lying on the sidewalk.

"Detectives believe the shooting stemmed from an argument between the suspect and the victim, who knew each other," Richmond Police spokeswoman Susan Rowland wrote in an email.

Officials said the victim was taken to an area hospital with non-life-threatening injuries.

“Thanks to the swift response by officers and the help of witnesses at the scene, the suspect was quickly taken into custody and the firearm used in the incident was recovered,” RPD Major Crimes Captain James Laino said. 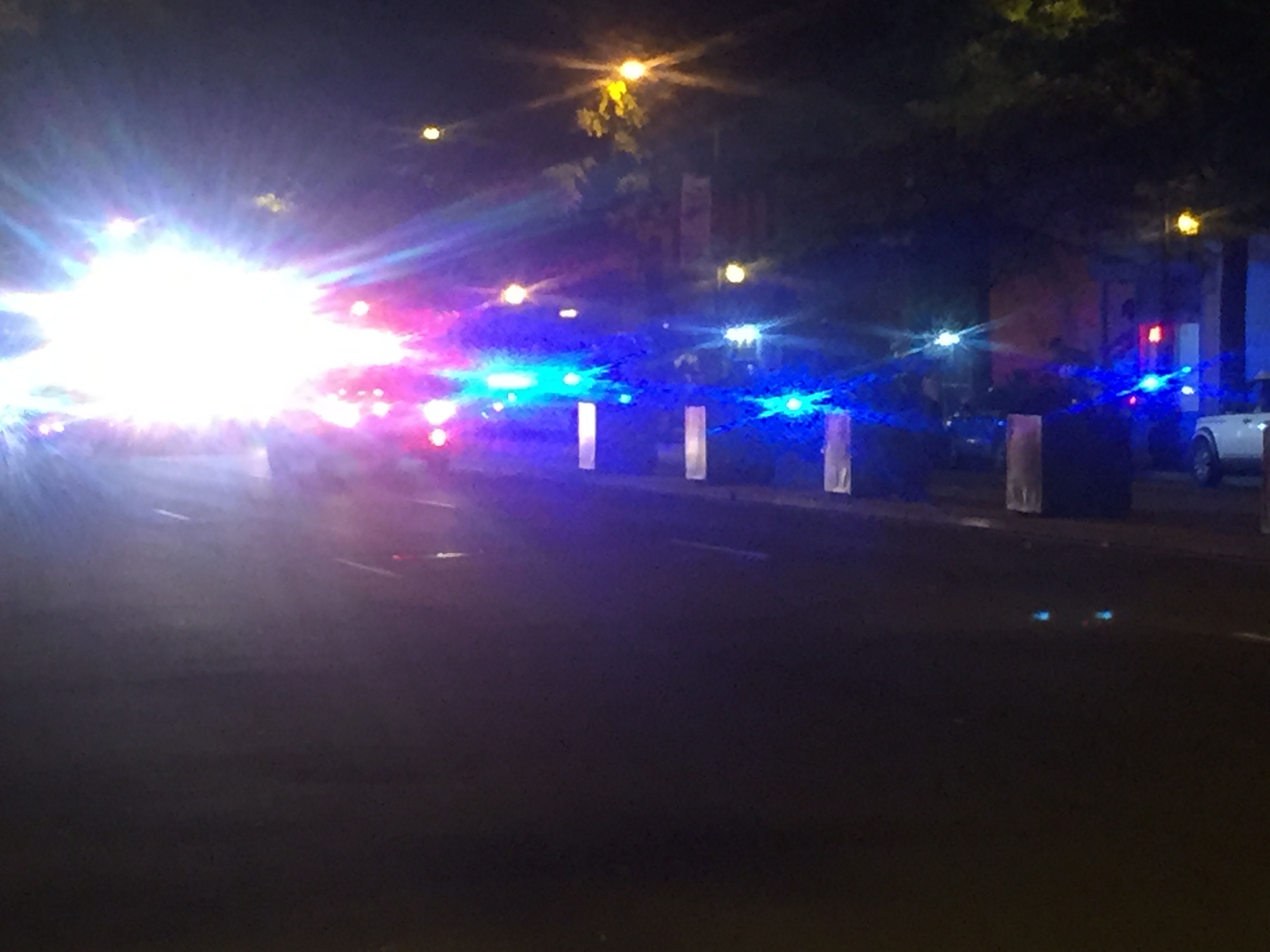