COLONIAL HEIGHTS, Va. – Three apartments were damaged after a fire broke out at an apartment complex in Colonial Heights Saturday afternoon.

The fire broke out at the apartment homes at 100 Oak Avenue behind the Big Lots store on Route 1 just before 4 p.m.

Flames could be seen coming out of a downstairs unit’s window and smoke was visible from the street.

"Other officers arrived on scene and immediately started to alert the occupants of the building," Boisseau said. "When fire units arrived they had fire showing from the front and rear."

Crews from Chesterfield County and Colonial Heights began attacking the fire from the rear of the building before they were able to get inside the units. The was marked under control about 45 minutes later.

Boisseau said the fire has been rules accidental and was possibly sparked by an electrical device.

The Red Cross is assisting the people who live in the three units. 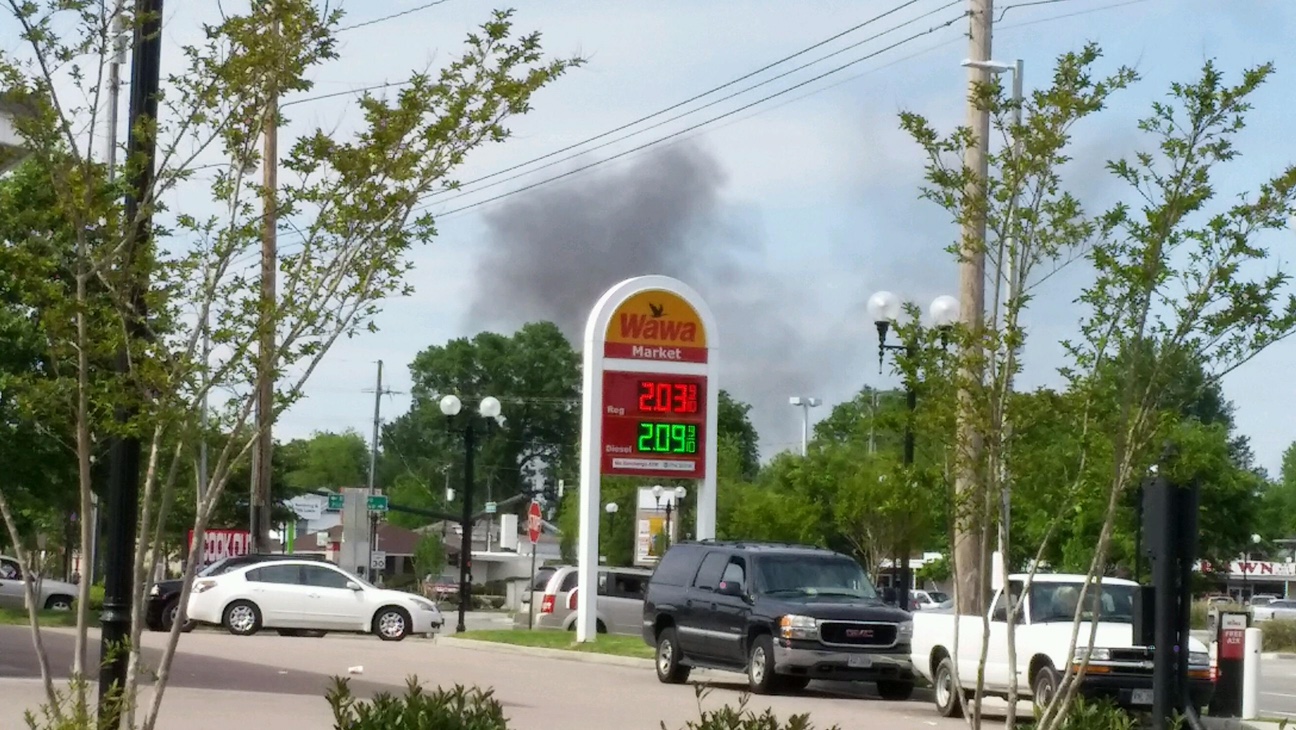