PETERSBURG, Va. – One man has been hospitalized after a two-alarm fire broke out at a senior living facility in Petersburg Saturday afternoon.

The fire broke out at Gilhaven Manor, a five-story apartment building for elderly, in the 500 block of Farmers Street.

Petersburg fire captain Elvin Jackson said the fire broke out at 4:34 p.m. in an apartment on the north side of the building’s third floor.

Officials said a man who lived in that apartment suffered burns and was transported to Southside Regional Medical Center.

A witness said the victim had burns on his arms. 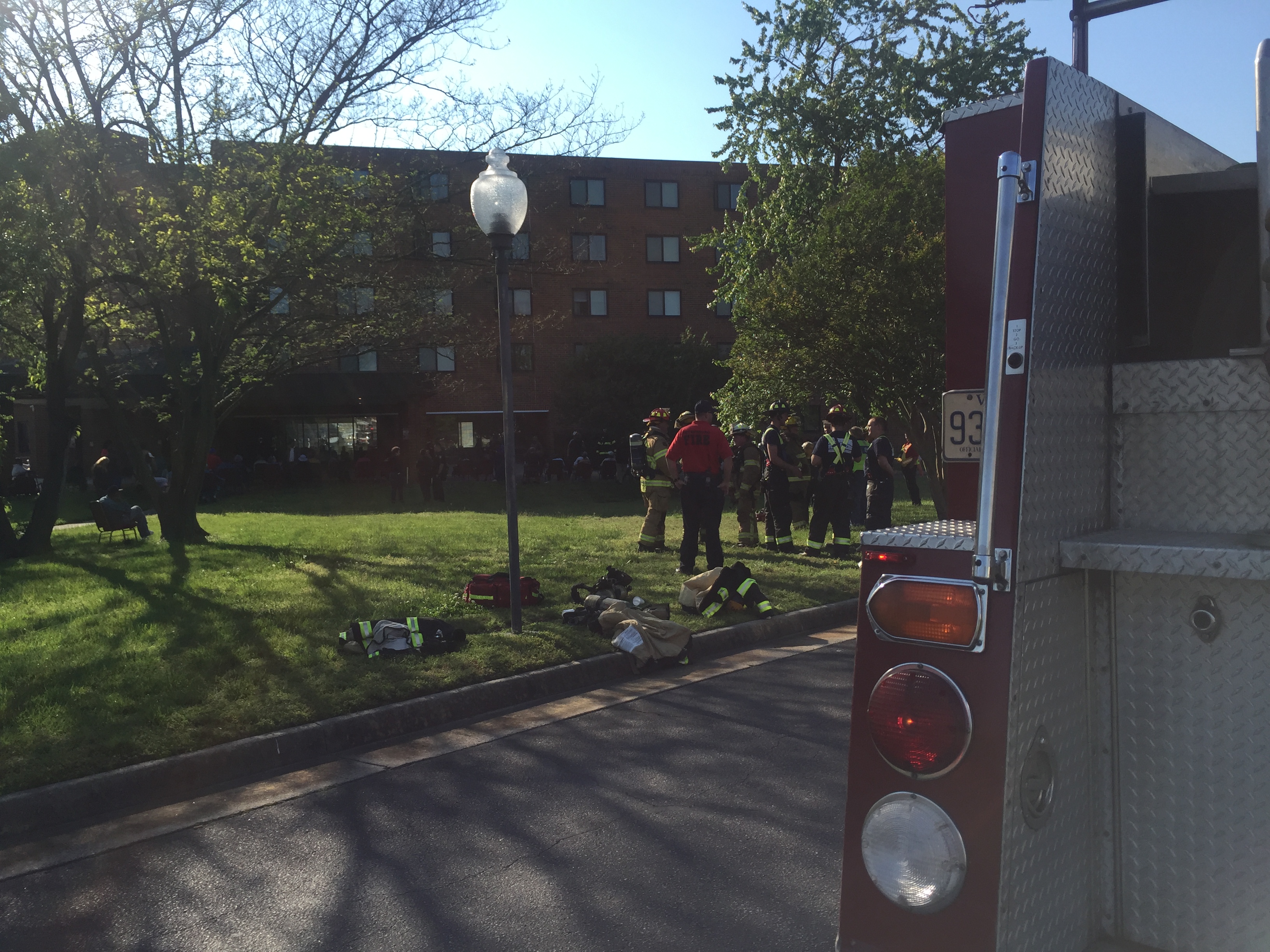 Extensive smoke damage was reported in parts of the building.

A fire investigator is working to determine what sparked the blaze.

The property is managed by the Petersburg Redevelopment and Housing Authority’s and is part of HUD’s Section 202 program. That program’s mission is to offer housing and services for low-income elderly residents.