Man who heard deadly shooting at Richmond motel: ‘It was so close’

RICHMOND, Va. – Police have identified a man who was fatally shot multiple times in the courtyard of a motel in Richmond Saturday evening.

Officials said officers were dispatched to the Richmond Inn and Suites in the 6300 block of Midlothian Turnpike around 6:15 p.m. for a report of a person down.

That is where officers found 34-year-old Wayne M. Smith Jr. suffering from multiple gunshot wounds in the courtyard.

Smith was transported to Chippenham Hospital where he died. The Medical Examiner will determine the cause and manner of his death.

“Chips” said he heard what sounded like three explosions. “It was really loud,” he said.

Witness: 'It was so close'

A man who goes by “Chips” said he heard three gunshots outside his motel room at The Richmond Inn and Suites.

"It was so close,” he said. “It sounded like it was right outside our door because it was so loud. We were afraid and wondering what the heck was going on."

When he looked out the window, he saw the gruesome outcome.

Neighbors said Smith was living at the inn with his wife and child, who were both at the scene when gunfire erupted.

Multiple shootings -- homicides -- and other crimes over the past year or so near this stretch of Midlothian Turnpike make “Chips” think it is time to leave the area.

"People are killing each other for the most minute reasons,” he said. “I don't even know the reasons; I just feel like people don't have to be dying."

In the meantime, the father he knew and the family left behind remain top of mind.

"We used to seeing him out here, and he's gone now,” he said. “And his daughter and wife will have to live with that." 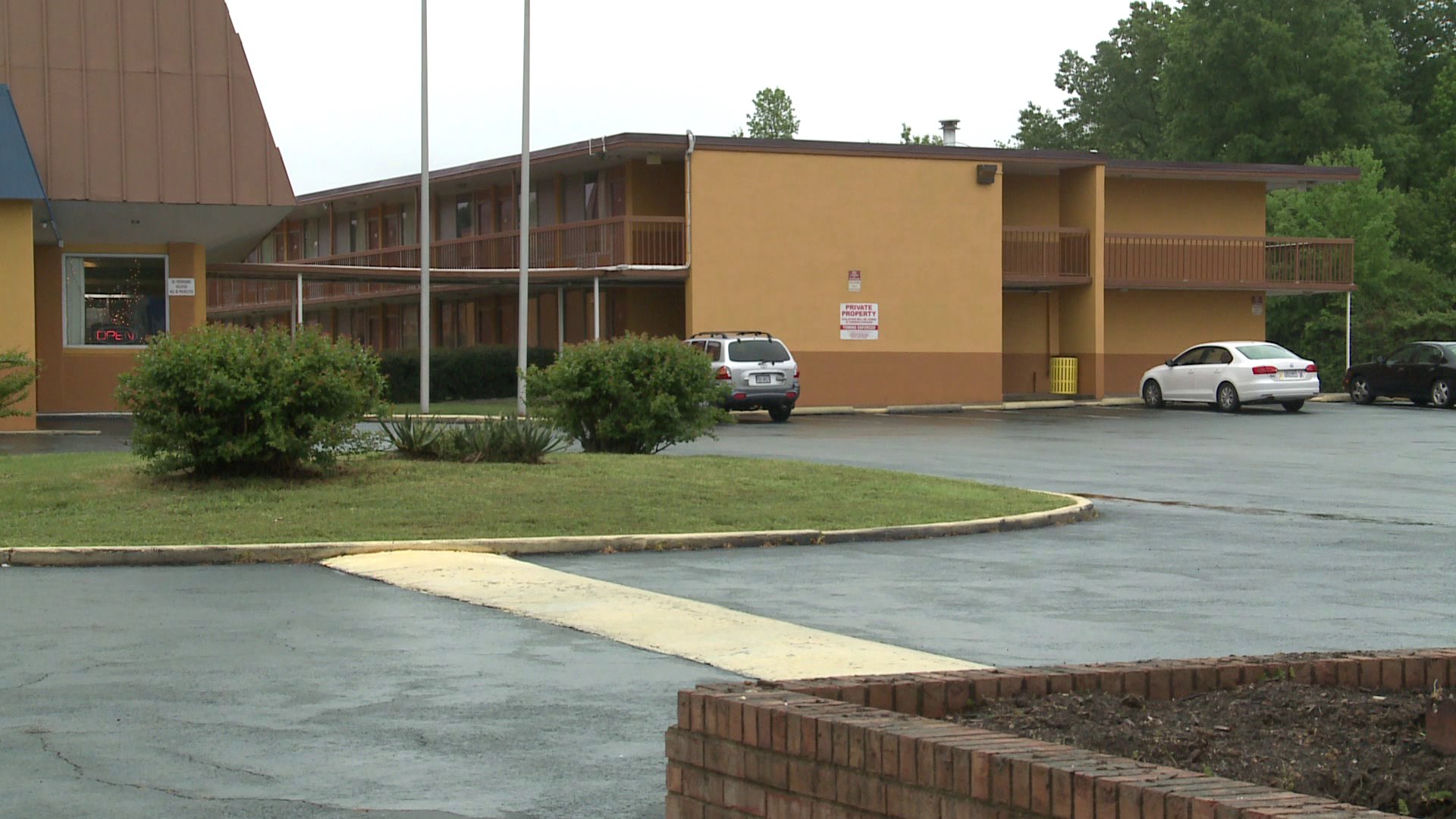 Detectives are still investigating and have very strong leads in the case.

However, police have not yet released a description of the suspect or a possible motive in the crime.